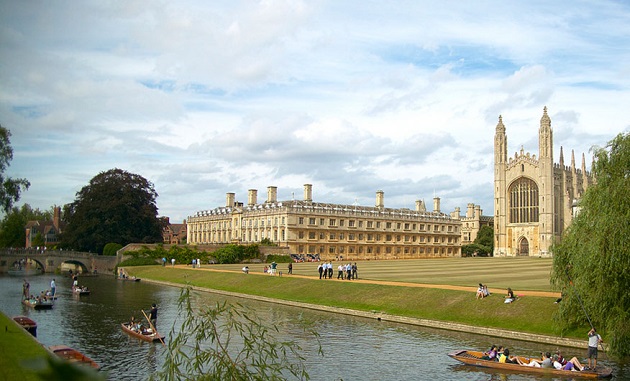 The University of Cambridge looks set to meet its target for admissions of state school and college pupils after figures from last year’s intake revealed the percentage of successful UK applicants educated in the state sector rose to 62.2 per cent.

The university, tasked by the Office for Fair Access to admit between 61 and 63 per cent of its students from the state sector by 2015/16, has confirmed it saw a 1.3 per cent rise in admissions from comprehensive schools, grammar schools, academies, sixth form colleges and FE colleges last year, up from 61.4 per cent in 2013.

The increase can be attributed to a big rise in the number of successful applicants from maintained comprehensive schools or non-selective academies, which rose from 3,034 in 2013 to 3,186 in 2014, while admissions of grammar school and selective academy pupils fell from 1,758 to 1,688 during the same period.

The number of successful applicants from the independent sector fell slightly from 2,833 to 2,826, while admissions of those in the “other and overseas” category, which includes those at schools and colleges outside the UK and non-school or college institutions within it, increased from 465 in 2013 to 492 in 2014.

The University claimed its continued success in attracting applicants from “all backgrounds” to its outreach work, adding it had spent more than £4.5m in 2013/14 delivering 4,000 access events which led to almost 200,000 interactions with pupils and teachers.

Dr Mike Sewell, director of admissions for the Cambridge Colleges, said: “We are delighted to see another increase in the number of talented students applying to study at Cambridge.”