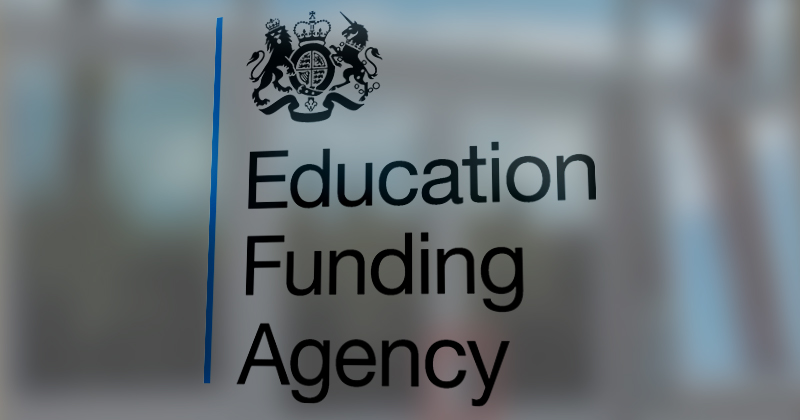 A Cumbrian academy trust with just two schools has been warned over its finances and had its spending powers restricted – becoming the latest in a growing list of primary-only trusts to run into difficulties.

The Building Futures Enterprise Academy Trust, sponsor of Tebay Primary and Yanwath Primary schools in Penrith, has been issued with a financial notice to improve by the Education Funding Agency.

Mike Pettifer, the director of the EFA’s academies and maintained schools group, said officials were concerned about a “lack of effective financial management and governance and appropriate internal controls” within the trust.

The EFA has also highlighted the trust’s failure to discharge and manage its governance composition “in a way that commands broad public support” and said it had also failed to demonstrate “adequate financial control and appropriate oversight of financial transactions”.

The trust has failed to demonstrate effective budget setting and monitoring of timely monthly management accounts and has not been able to provide assurances on its current and future financial position, officials said.

According to the Building Futures Enterprise trust’s website, it was set up in March 2015 to meet the needs of small rural schools in isolated areas and had “unique structures” that reflected those needs.

The website read: “As our trust potentially grows, we will offer a mutually beneficial network to small schools so that they can continue to flourish as part of their community”

However the financial problems highlighted in the government’s improvement notice expose again the growing issues with primary school-only trusts.

They must also submit minutes of each meeting of the trust and its sub-committees to the government, along with a detailed plan about the “exact future of the trust”.

Until the conditions of the notice are met, it will lose a lot of its spending power because the government has withdrawn the authority it normally delegates to sponsors for certain transactions.