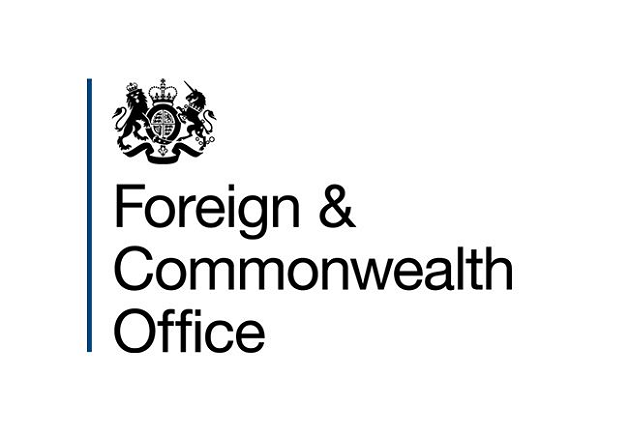 British schools planning trips to France between now and Sunday should change their plans, the government has warned in the wake of terrorist attacks in Paris which killed at least 129 people.

Following a move by the French Ministry of Education to cancel trips by its own schools within the country, the British Foreign and Commonwealth Office (FCO) has recommended that schools planning to take groups to France between now and November 22 do not travel.

France’s government has said school trips already underway in the country can continue as planned.

Heightened security measures are in place across France after a mass-shooting and bombing attack across Paris on the evening of Friday November 13. A national state of emergency has been declared and will last at least three months.

In a note issued on its website, the FCO warned of the potential for disruption caused by increased security, and urged schools already in the country to be “vigilant in public places”, follow local authority advice and subscribe to email alerts for updates to its travel advice.

A spokesperson said: “As part of the national state of emergency, the French Ministry of Education has cancelled all school trips within France by French schools until Sunday November 22.

“This includes excursions to cultural sites (theatres, museums, etc) and travel by school groups on public transport. These cancellations don’t specifically include foreign school parties, but the French Ministry of Education has advised foreign school groups to avoid travelling to France until after November 22.”