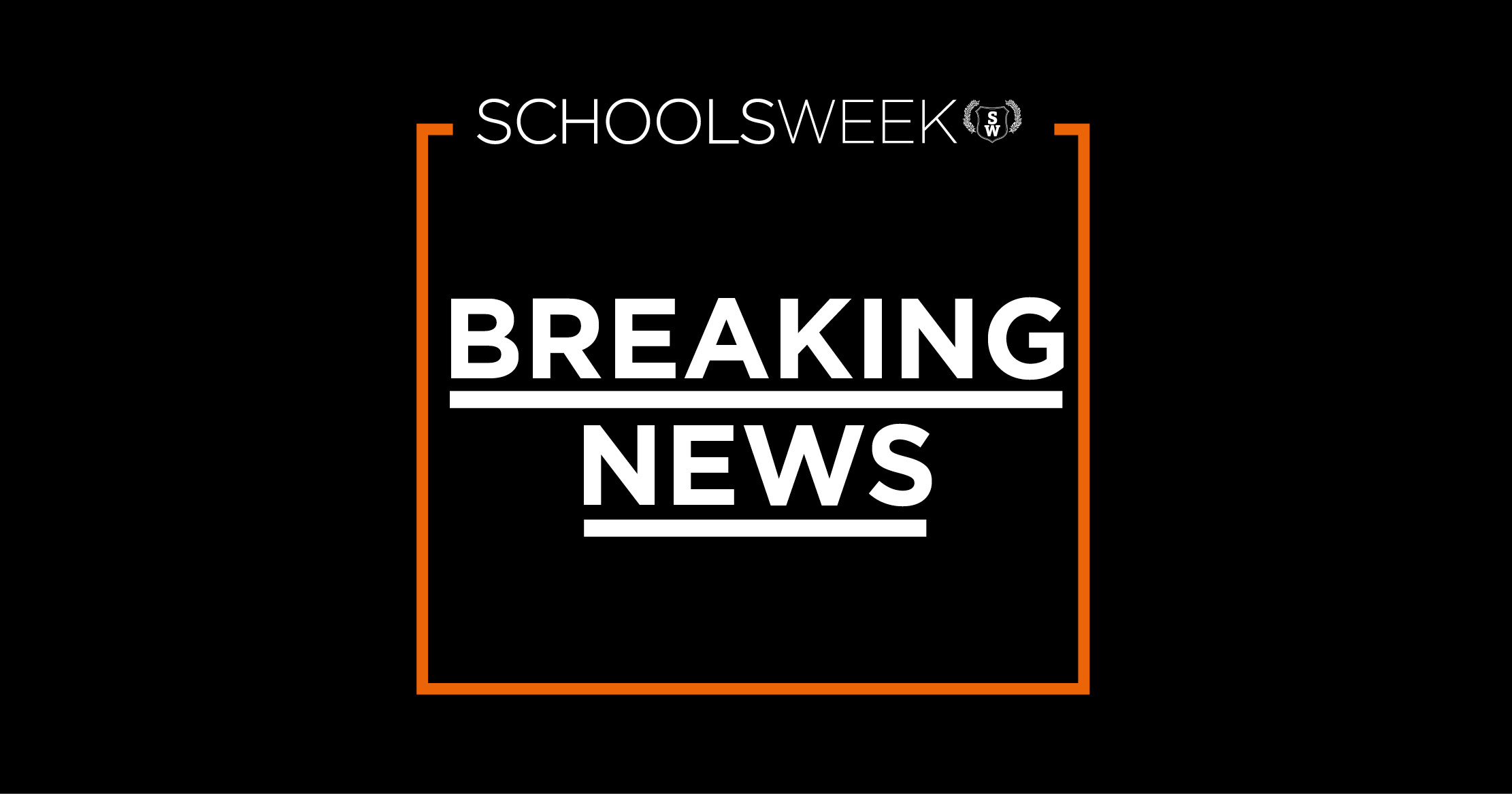 The Education and Skills Funding Agency has appointed a permanent chief executive to replace Peter Lauener.

Eileen Milner, who joins the ESFA from the Care Quality Commission, will start her new job in November, after which Mr Lauener is expected to retire.

The ESFA, previously known as the Education Funding Agency, changed its name in March when merged with the Skills Funding Agency.

Previously the Education Funding Agency managed funding for all school provision up to the age of 19; the Skills Funding Agency financed training for older learners.

The merger aimed at cutting confusion and duplication across the agencies but was a huge administrative change at a time when the EFA was already under pressure  regarding its ability to oversee the academies programme and squeezed school budgets.

Peter Lauener, who has headed the organisation for seven years, also announced his retirement in March but today the Department for Education (DfE) announced Milner will take over the post in November.

Milner is an Executive Director at the Care Quality Commission, a similar organisation to Ofsted within the social care setor, and works for Northgate Information Solutions, which the DfE describe as “a software and services business with a large presence in public services”.

In her new role, Milner will act as the Accounting Officer for the schools budget and is accountable to Parliament for the stewardship of these funds.