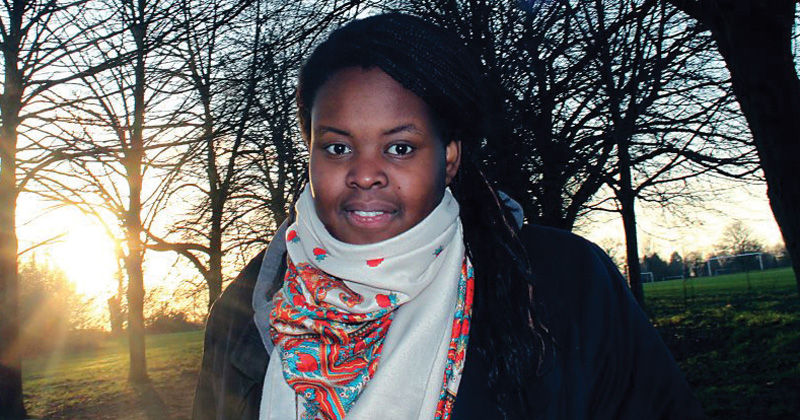 A photography award has been set up by the Boarding Schools Association in memory of Khadija Saye, a rising star of the medium who died in the Grenfell Tower disaster.

The Khadija Saye Photography Award will be presented to a pupil with an outstanding photography portfolio at a state or independent boarding school in membership of the BSA.

Khadija was a former boarder at Warwickshire-based Rugby School, after receiving a bursary to study there. The first-ever recipient of the award has been named as Alexander Yang, a year 12 student at Dean Close School in Cheltenham, who will also receive £250 in prize money.

Two runners-up, Elisa Rosati from St Clare’s in Oxford and Isobel Wilson from Westonbirt School in Gloucestershire, will each receive a £50 iTunes voucher. The award will be officially presented at the BSA annual heads’ conference on May 2 in Brighton.

“Khadija produced a beautiful documentary series on Gambians living London. She was going to do great things and was beloved by all who knew her,” said Amy Farrelly, Khadija’s photography teacher at Rugby.