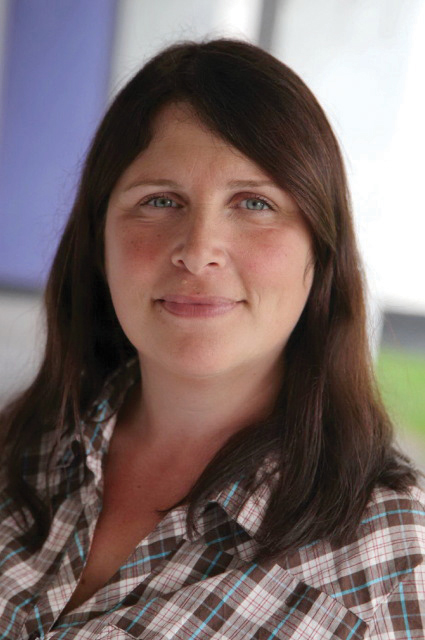 An academies trust director suspended amid allegations of misconduct has broken his silence after the chair who suspended him and two headteachers was removed.

Cuckoo Hall Academies Trust director Phill Sowter was suspended at the end of November with his wife Patricia Sowter, the trust’s executive headteacher, and Sharon Ahmet, the head of Cuckoo Hall Academy.

Initially declining to speak to the press, Mr Sowter spoke to Schools Week after it emerged that former trust chair Andry Efthymiou (pictured), who issued the suspensions, was no longer in place following a board vote on Tuesday.

Mr Sowter criticised the trust for “damaging the product” of its schools in the way it handled the investigation, and said he was speaking out to challenge “one-way traffic” in media reports.

He said: “My purpose in doing this is to get to the truth in this story, what really counts. Things can happen in an organisation, you can get rogue individuals and you have to manage them out without damaging the product.”

Mr Sowter said he welcomed the DfE investigation into the suspensions and would “challenge robustly” any allegations against him.

He said: “Our position would be they are into a process now and that needs to follow its natural course and be done properly and fairly. Obviously when you’re in the middle of it, nothing feels fair, but I used to carry out investigations for a living, so I understand that.

“We are saying the organisation needs to take appropriate action, stop damaging the school itself and then resolve the issues in a formal way. Clearly that would happen because the DfE is carrying out appropriate investigations and we will cooperate with those.

“The allegations, as much as we have seen, are false. We are denying all of them. The substantive issues, which we haven’t seen in much detail in any event, we are challenging robustly.”

The trust runs five academies in London. Its largest, Cuckoo Hall in Edmonton, has about 930 on roll and was one of the first primary schools to convert to academy status in 2010. Woodpecker Hall Academy, which occupies new buildings on the Cuckoo Hall site, was opened under the free schools programme in 2011 and has 300 pupils on roll.

It also runs Kingfisher Hall Primary Academy in Enfield Highway, which has 240 pupils and which was opened by London Mayor Boris Johnson in 2012, and Enfield Heights Academy, a 75-pupil academy opened by the CfBT Schools Trust, which transferred to Cuckoo Hall in September.

Its sole secondary academy, Heron Hall, currently operates on the Cuckoo Hall site in Edmonton with 180 pupils, but will eventually exist as an eight-form academy in new buildings on the former Middlesex University site in Ponders End from September 2015.

A DfE spokesperson said: “We have received allegations in respect of Cuckoo Hall Academies Trust, which we are now investigating. It would be inappropriate to comment further at this stage. We will publish the investigation report in due course.

“Academies and free schools operate under a strict system of oversight and accountability and we have consistently demonstrated that where we find failure, we will act quickly and decisively.”

The trust declined to comment. Ms Efthymiou was unavailable for comment at the time Schools Week went to press.