Is the grammar school policy about to get a second wind? Contributing editor Laura McInerney considers the possibility and how Labour should respond.

Ugh. It appears the grammar school zombie may be alive after all.

The appointment of grammar-loving Damian Hinds to the top job suggests there may be another attempt to resurrect selective schools in the future.

Even if that doesn’t happen, the creeping expansion of pupil numbers at existing grammar schools also suggests they are trying to build outwards even if new sites aren’t on the cards.

Why the government thinks a policy so roundly rejected by the electorate back in June would suddenly become popular is beyond me, but let’s assume it’s what the Conservatives believe and that they are going to put a promise for more selective schools in a future manifesto.

What makes me sad, however, is that grammars have even been part of the conversation this week

The interesting question is what Labour ought to do in return. The party’s mouthy shadow education secretary Angela Rayner probably wants in her heart to close every last one of them, given that she has a bent for being overzealous and fighty. But she’s savvy enough to know that closing popular schools would be a terrible idea.

She could, however, be clever about it all and combine two ideas: funding and selection.

Last year I heard Guardian journalist Fiona Millar speak at an event where she suggested a future Labour party might limit funding to grammar schools unless they change into comprehensives. In the same way that the Conservatives have dangled cash at schools to become academies, Labour could do with grammars. Want government money to maintain your roof? Then become a comprehensive.

Want money to become a teaching school? Fine, just change your admission code. Want to expand your admissions? No problem – but put that 11+ in the bin.

Played this way, the dividing line becomes clear. The Conservatives are offering no more money, but where extra exists it will go to new selective schools in areas that need more ‘good’ places.

While Labour can promise more money overall (though I’m still sceptical it could ever actually raise it), and that it will open up ‘outstanding’ places in selectives to everyone or otherwise use cash saved in areas with struggling schools.

What makes me sad, however, is that grammars have even been part of the conversation this week.

One of the pressing issues that Justine Greening was finally getting to was the much-ignored alternative provision sector, which costs a small fortune and isn’t delivering strong-enough pupil outcomes. Every year the 6,000 pupils excluded from school go on to cost an estimated £2.1 billion in education, health, benefits and criminal justice costs. Only one per cent will get the five GCSE passes that can unlock so many future opportunities. It’s a huge, complex, multifaceted challenge.

Across the country, one in three schools is in debt and their financial situations are getting worse. Teacher recruitment numbers are down a third. Special needs pupils continue sitting in limbo for months at a time.

And yet, it looks as if one of the first actions of the education secretary is going to be pushing for more religious schools and, in time, more selective ones. It would be almost funny, if it wasn’t real life.

Still, I am not one to be always down-hearted. I can do optimism!

Looking back at Hinds’ contributions when he was a member of parliament’s education committee in 2010-12, he is sharp-minded and independent. His questions show a curious mind who searches for evidence and he has a pragmatic bent. This sort of practical thinking was Justine Greening’s special power and if Hinds can replicate it, while also having the sort of charisma that

But keep your eye open for those grammar zombies. You never do know when they’ll attack. 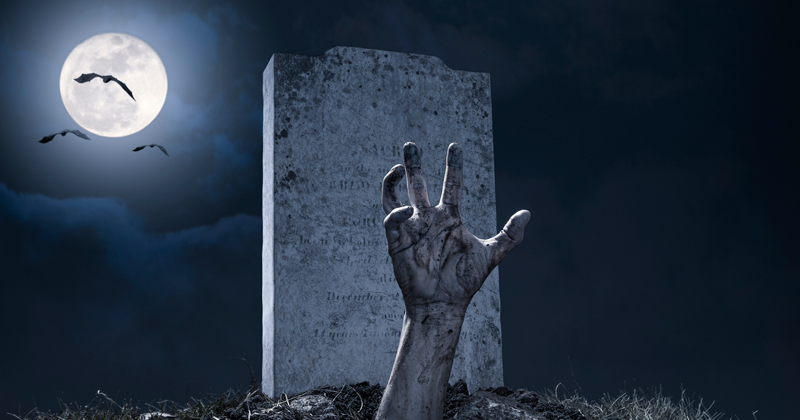