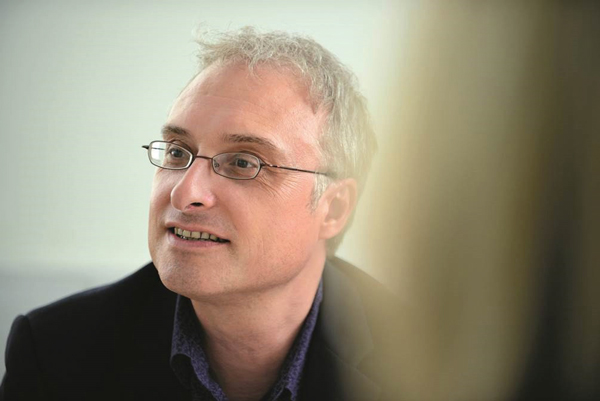 Providers of the new baseline tests for reception children are to be subject to an independent study to ensure their “robustness”.

The Standards and Testing Agency, who oversee assessment on behalf of the government, commissioned the study to check the new tests are “of a consistent and high quality”.

The study will be carried out by the Scottish Qualifications Authority (SQA) this term on 1,000 pupils across a sample of schools. Pupils will take one assessment by the provider previously chosen by the school and the SQA will assign the other.

A Department for Education (DfE) spokesperson said: “As part of our work to ensure the reception baselines produced by each provider are of a consistent and high quality we are undertaking a comparability study later this year.”

The assessments need to be comparable to ensure they provide a “robust basis for measuring school progress”, the spokesperson added.

From next September, primary schools will need to use the reception baseline assessments if they want to be assessed on pupil progress at key stage 2, as opposed to attainment.

Three approved baseline assessment providers – Early Excellence, Centre for Evaluation and Monitoring (CEM) at Durham University and the National Foundation for Educational Research (NFER) – were announced in July and began rolling out their assessments at the beginning of this term.

Early Excellence, whose model involves observations rather than formal tests, was chosen by 70 per cent of schools and has now trained more than 15,000 teachers.

The DfE said the study would not be used for “passing or failing” providers, but to consider whether “equivalence of scores” could be established between the different baselines. It did not say what would happen if the measures were found not to be robust.

Criteria published in May 2014 stated that the assessments would be reviewed when pupils reached year 2, and if there was a “poor relationship” with other tests taken by those pupils, test providers could face having their assessments removed.

The DfE said this process was separate to the current comparability test, still due to take place.

National development manager for Early Excellence, Jan Dubiel (pictured), told Schools Week that he “can’t really see how the assessments will be compared because they are so different from each other.

“One of the big differences is that with NFER and CEM we don’t know how many schools they have got, they won’t make that information public. We have 12,000 schools, so in some ways, it is a question of who compares with whom.”

But he said Early Excellence was “absolutely confident” of providing accurate results.

“In terms of the training we have done, the moderation process we carried out and the samples we have taken, we are confident about the results our baseline will produce.”

Commenting on whether the announcement could spell the end of the baseline assessments, Mr Dubiel said it would be difficult to draw any conclusions from Ms Morgan’s speech.

“She [Ms Morgan] didn’t make any mention of changes to baselines but I don’t know how her announcement would be used.”