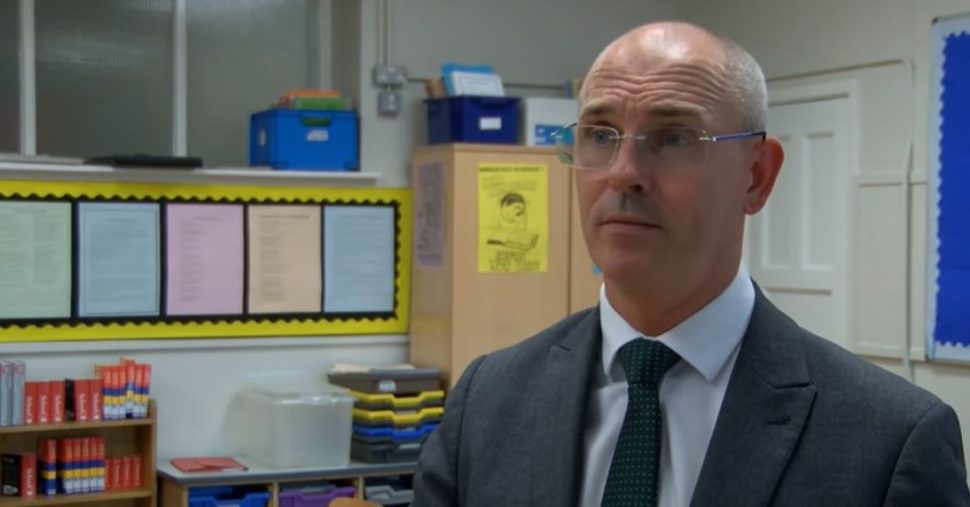 Smith will join the east London based academy trust later this month to oversee teaching and learning after parting ways with Inspiration Trust last week.

He previously served as headteacher at Great Yarmouth Charter Academy and in his new role will help develop an evidence-based approach to teaching across the trust’s three schools.

CST chief executive Simon Elliott said he had visited Smith during his previous role and was positive “he is a leader with a unique capacity to have a truly transformational impact on the lives of students”.

“When you are working with young people in areas of deprivation such as Newham and Hackney the stakes are high. The consequence for those who do not get a functioning and effective education can be unbearable to consider.

“That is why I could not and would not pass up the opportunity to bring in an experienced leader with an exceptional track record of success in challenging circumstances.”

During his time in Great Yarmouth, Smith was credited with transforming the failing school into one which earned a ‘good’ rating from Ofsted and establishing “a culture where pupils feel they can succeed”.

Speaking of his new role, Smith said: “It is a great privilege to join a team of highly-skilled educators who share my own ambitious vision for what is achievable for all young people.

“Like the team at CST, I passionately believe as a teacher we have a duty to give young people the guidance and support which will help them lead successful lives. I can’t wait to get started.”

CST run three schools including Ofsted-rated ‘outstanding’ Forest Gate Community, ranked in the top 50 in the country for GCSE exam results four years in a row, the Cumberland School, which the trust said last year had the most improved GCSE results in Newham, and the Hackney New School, Hackney, which was taken over last summer.

While in Great Yarmouth, Smith made national headlines after implementing a strict behaviour and uniform policy, including urging pupils to go to bed at 9pm and get up at 6.30am, warning pupils they will be given a bucket to throw up in if they feel ill in class and banning “meet me at McDonald’s’ hairstyles.

Smith had not been in charge of running day-to-day activities at the Norfolk School since early December.