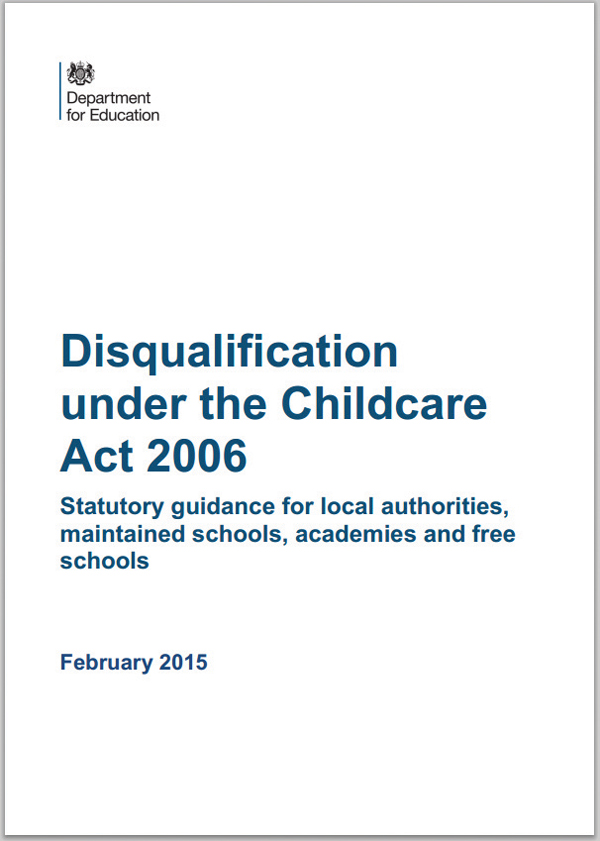 The number of applications for ‘disqualification by association’ (DBA) waivers has quadrupled in the last month and hundreds of school staff are still suspended, Schools Week can exclusively reveal.

The figures come after the Department for Education (DfE) last Thursday published new guidance in response to an ongoing saga over DBA, stemming from a previous update last October.

Ofsted is responsible for processing the waivers for the rules which, up until last week, meant staff working with children under eight years old could be barred from their role if living with someone convicted of a violent or sexual crime.

The inspectorate confirmed it had received 1,009 applications for a waiver by February 27. This is up from 259 at the end of January, as reported in Schools Week in January.

Applications increased after the DfE issued guidance last October that clarified the rules, which have been the law since 2009, and stated that they also applied to schools. It was not previously widely understood that this was the case.

Last Thursday, the DfE again clarified matters in new guidance. It stated only those working in an after-hours capacity caring for children up to the age of eight could be barred from working.

Staff such as caretakers, cleaners, drivers, transport escorts, catering and office staff, who are not employed to directly provide childcare, are not covered by the legislation.

Ofsted has so far processed 599 of the applications, with 228 applicants granted a waiver and 271 deemed not to require one under the definitions of the legislation. The watchdog said 410 applications were still in progress, and that none had been refused.

An Ofsted spokesperson said: “We have seen an increase in waiver applications following the publication of updated government guidance on disqualification in October. Our own guidance and procedure for processing applications remains unchanged.

“While we process all applications as quickly as possible, we must also investigate each application thoroughly before making a decision to grant a waiver. This can often take time, particularly in more serious or complex cases.

“We appreciate the inconvenience this may cause to some staff affected. However, parents and carers would expect us to take all necessary steps to ensure that children are safeguarded. We will do all we can to minimise delays while ensuring that all applications are dealt with properly.”

One of the most vocal critics of the rules and the handling of the resulting torrent of waiver applications has been trade union Unison, which previously joined the National Association of Headteachers in calling them “confusing”.

Ben Thomas, national officer for education and children at Unison, said: “We are not surprised by these figures, and the problems with the original guidance are clear – almost a third of the cases referred should never have been referred in the first place and people have been suspended for no reason.

“We welcome the new guidance, which we hope will make things clearer, but we still question the value of the legislation as a whole in terms of good safeguarding practice and the ludicrous distinction between childcare and education.”

A DfE spokesperson said: “Nothing is more important than keeping children safe and schools should ensure this is paramount in everything they do.

“These are not new requirements and the law has not changed. Schools and governing bodies should use their judgement when deciding which school staff are covered and where it is deemed necessary take action.”