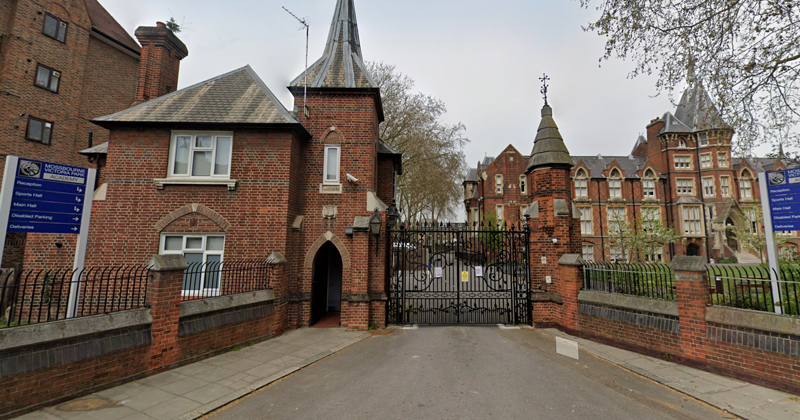 Children who have fallen behind during the coronavirus crisis must not be made to feel they are being “penalised” by having to attend after-school catch-up classes, schools have been warned.

The move came after Mossbourne Victoria Park Academy, a secondary in Hackney, emailed parents to say a catch-up programme for pupils who have “not engaged” with online learning could include 6pm weekday and Saturday catch-up sessions.

A parent at the school told the Hackney Citizen newspaper that their child was struggling with keeping up with the amount of online learning, describing the catch-up as a “detention”.

But principal Nicholas Rutherford told Schools Week the correspondence was about making sure that “parents and students are absolutely clear” about the plans when all pupils return in September.

He added: “If we want to help them with catch-up, it’s in no way a punishment.”

The government has pledged £650 million in catch-up funding for schools next year.

Government-backed guidance suggests extending the length of the school day to provide additional academic or pastoral support to particular pupils.

The Education Endowment Foundation guidance states this intervention can have a “small positive impact” on learning, attendance and behaviour.

However, it adds: “To be successful, any increases in school time should be supported by both parents and staff.”

A report by The Centre for Education and Youth in May found that some head teachers believed catch-up summer schools may be seen as “punishment” by pupils.

Alix Robertson, an associate at CfEY, said schools are working hard to find ways to help pupils, but added they will want to work with families to avoid young people feeling they are being “penalised”.

She said: “Catch-up should be made available to all, but with a special focus on those most in need, and careful attention must be paid to the wellbeing of the pupils involved, not just exam preparation.”

The email to parents at Mossbourne says that work set at home is “not voluntary” and if individual circumstances means it’s not possible, “we should have been informed so that we can provide support”.

It added: “We understand the challenges involved in trying to make sure your child completes all of their work, and so our policy remains that students will not be sanctioned if they fail to complete work set.

“However, we will be putting together a programme of catch-up sessions next year for students who have fallen behind, which students must attend if selected.”

It adds that a catch-up programme could include – but was not limited to – sessions at 6pm and on Saturdays.

Rutherford said the school has provided laptops to parents, as the government-funded devices didn’t arrive until July, as well as printing out work for parents to collect.

He said the letter is “quite clear that if there are things that have stopped students completing work then absolutely, tell the school, make sure we know, maybe we can support”.

He added: “But when we come back it’s just about making sure that parents and students are absolutely clear – if we want to help them with catch up it’s in no way a punishment … [or an] unpleasant experience. It’s meant to be a support for them when they come back for school and I hope it will be taken like that.”

Stuart Lock, chief executive of Advantage Schools, said schools investing significant resources to teach and supervise pupils learning on Saturdays and after school “must be commended”.

He added: “No school leader is going to do this without considering individual circumstances, but in this case the school appears to have signalled its intention in advance.”

But there may be complications with enforcing compulsory after-school sessions.

Michael Brotherton, partner at law firm Stone King, said that “requiring a student to attend school after hours and/or on a Saturday can only be made compulsory if it is a detention.

“And given that detentions can only be given as a sanction for a breach of the school rules, it’s difficult to see how a school can effectively impose a detention when it is unlikely that the school rules will have covered this point in any case.”

Jo Hutchinson, director of social mobility and vulnerable learners at the Education Policy Institute, warned that conflating issues of academic progress with discipline is “likely to prove counterproductive”.

“It could very easily lead to disengagement from pupils and their families, resulting in poorer progress in learning.”

Brotherton suggested the “easiest way” to approach such plans would be to “extend the school day by a period of time which allows for a catch-up session every day for a certain number of students, and then it wouldn’t be detention based”.

Attendance league tables will be ‘relief...