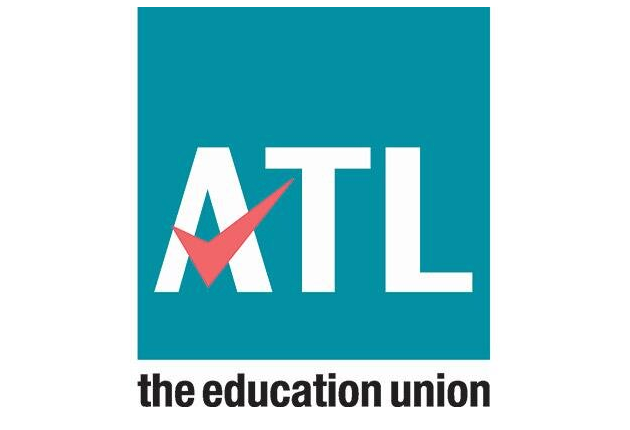 The Association of Teachers and Lecturers has unanimously voted to consider industrial action in response to the government’s plan to turn all schools into academies.

A motion which rejects the government’s proposals and calls on the union’s executive to consider action, which could include strikes by its members, has passed this evening with the support of all delegates.

A similar motion has already been approved by the National Union of Teachers, which has vowed to ballot its members over potential industrial action in response to the government’s white paper plans.

However, the ATL’s motion stops short of a commitment by the union to a ballot of its members.

In its motion, the ATL congratulated members who have “already demonstrated their opposition to the white paper” and welcome the cross-party opposition to the plans. Conservative councillors and MPs are among those to have raised concerns.

The motion went on to request that the union’s executive committee “consider what forms of action, including potential industrial action, may be needed if the government fails to listen to education professionals”.

A Department for Education spokesperson said: “It is disappointing for any union to consider industrial action rather than working constructively with us. Strikes hold back children’s education, disrupt parents’ lives and ultimately damage the reputation of the profession.

“Our reforms and the hard work of teachers are raising standards with a record number of children now being taught in good or outstanding schools – 1.4 million more than in 2010. Our White Paper sets out our plans to ensure that trend continues so every single child has the best possible education, as well as raising the status of the profession.”

The full wording is as follows…

That Conference condemns the White Paper ‘Educational Excellence Everywhere’ as an attack on democracy; conversion to academy status will  increasingly be achieved by secret arm-twisting from unaccountable Schools Commissioners, without regard to the wishes of parents, staff or local communities and without proper Parliamentary scrutiny.

Further, all schools are to be controlled by unaccountable private organisations which are subject to the oversight only of those unaccountable Commissioners.  This government’s attack on state-run education negates its own ambition of localism and the Big Society, representing instead ever greater centralism and micro-management. It takes no account of the growing evidence of failing academies but insists on a blind adherence to an ideology with no foundation in fact.

Conference notes the overwhelming evidence that multi-academy trusts are less effective than local authorities at school improvement and the increasing evidence of financial irregularity in trusts, and asserts that local democratic oversight of the public education service is essential. The proposed lack of a geographical base for trusts undermines their ability to manage and the prospects for school to school collaboration.

Conference also condemns the White Paper as an attack on the teaching profession. The proposed replacement of QTS with school based accreditation which would not be a requirement for employment would degrade the collective knowledge, understanding and skill of the workforce. The emphasis on in-trust professional and leadership development would reduce teacher mobility and system capacity.

The implied end to any national pay and conditions of service for school staff would increase discontent and lower morale in the workforce, and constrain national workforce planning if any future government believed that to be necessary.  The local setting of pay opens the door to widespread nepotism and corruption, for which there is a growing body of evidence after only a few years.

Conference believes that the proposed even greater reliance on data to rate schools risks an even greater level of inappropriate teaching to inappropriate tests, resulting in further loss of teacher morale and continuing worsening in child mental health.  These dictats of data will further narrow the curriculum and reduce the range of creative and vocational courses, particularly in small and rural schools.

Conference congratulates ATL members who have already demonstrated their opposition to the White Paper and welcomes the wide cross-party and popular opposition. Conference  requests the Executive Committee to escalate the campaigns to work with:

–  other teacher, head teacher and support staff unions, to defend the public service ethos of the profession

– all those concerned, to oppose the forced academisation of schools and to develop alternative policy proposals that would support genuine school improvement.

Conference further requests the Executive Committee to consider what forms of action, including potential industrial action, may be needed if the government fails to listen to education professionals and continues to impose academisation on England’s schools.