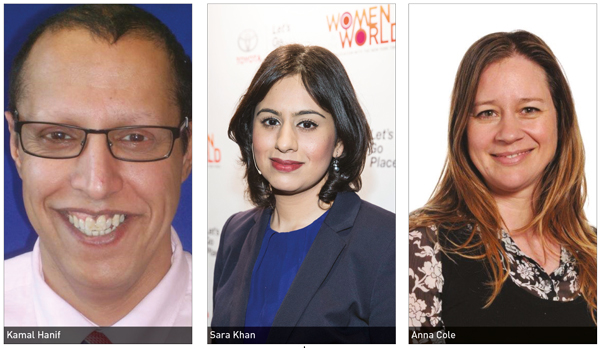 The Association of School and College Leaders (ASCL) will run a series of seminars this summer to help school leaders wanting to learn how to protect students from being radicalised.

The sessions, which will offer support and guidance to leadership teams in response to new legislation and concern over the “impact of extremist propaganda” on young people, come in the wake of the Trojan Horse scandal and, separately, the flight of three London schoolgirls from Bethnal Green Academy to Syria earlier this year.

It also follows a claim by the headteacher of Birmingham’s Anderton Park School, Sarah Hewitt-Clarkson, that death threats have been sent to teachers and “dismembered cats” left on playgrounds.

This led to education secretary Nicky Morgan admitting the problems of extremism would not “be solved overnight”.

The seminars, planned for June and July, will aim to help leaders understand the duties placed on them, to understand how propaganda on social media and the internet “grooms young people into extremist ideologies”, and give practical help and advice.

They will be led by Kamal Hanif, head of Birmingham’s Waverley School.

“Young people spend a lot of their time on the web and social media and they can easily get drawn into extremist ideas without access to a counter narrative,” Mr Hanif says.

The seminars will help schools to “pick up the signs” and to use the appropriate channels in dealing with concerns.

“This is about having a greater understanding around the issues of radicalisation and extremism, how to identify situations and how to deal with them in an appropriate manner, without over-reacting and being alarmist.”

Ms Khan said: “Unfortunately, there have been many myths propagated about what the statutory requirements mean for both schools and pupils.

“The seminars will clarify and help to guide schools how to safeguard children from extremists who seek to exploit them.”

The seminars, which will be held in in Bristol, Birmingham, Cambridge, London, Manchester, Leeds and Durham, are open to ASCL members and non-members.