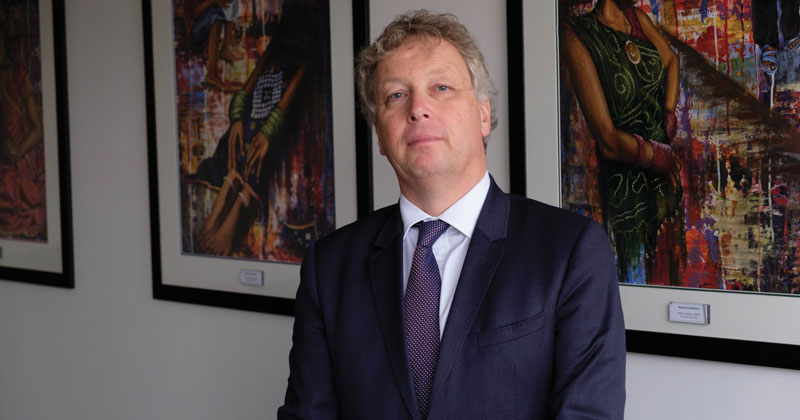 Professor Toby Salt, the chief executive of the AQA exam board, has stepped down after just over two years in the role, citing health and family reasons.

Salt, who led the Ormiston Academies Trust before replacing Andrew Hall at AQA in 2017, said he had received a “serious” but not life-threatening health diagnosis, and also wants to allow his wife to focus on her career. He will remain an adviser to the organisation.

Mark Bedlow, currently director of delivery at the exam board, has been appointed as interim CEO today and Roddy Gillespie, its director of qualifications and markets, will be interim deputy CEO.

“After three summer series with AQA and 30 years in various leadership roles across education, I have made the difficult decision to step down as CEO and to start preparing for my retirement, which is only a few years away,” said Salt.

“There are two reasons for this decision. Firstly, I have recently received a health diagnosis which, although serious, is not life threatening. Secondly, my wife has recently secured a promotion and wants her chance to focus more on her career. This is only fair as she has spent most of my career ensuring that our children and family responsibilities come first. I need to step down so she can step up.”

Justin van Wijngaarden, the chair of AQA’s board of trustees, said Salt had led AQA “with great success, guiding it through a period of significant system reform”.

“Under his direction, AQA has been well positioned to continue delivering its major programmes of work and, most importantly, to continue providing accurate and fair assessments and results to students. The board is delighted Toby will continue supporting AQA in an advisory capacity.”