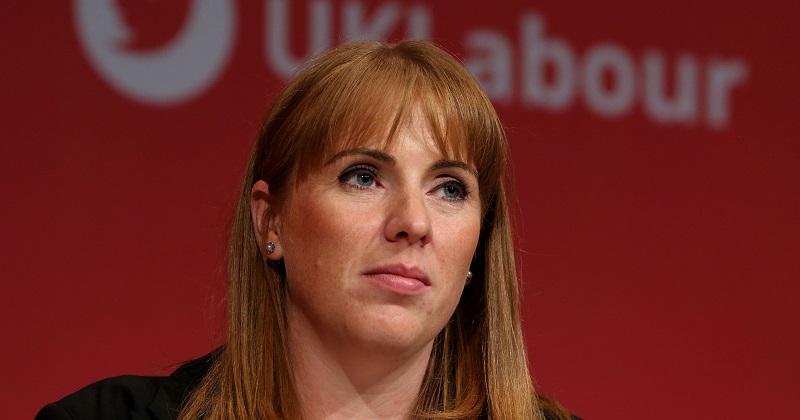 The government has ignored headteachers and failed to “pay attention” to the fallout from its own policies, Angela Rayner said today.

Addressing headteachers at the annual conference of school leaders’ union NAHT in Liverpool, the shadow education secretary said the government “wouldn’t survive their own Ofsted inspection”, as she attacked restrictions on teacher pay and problems stemming from the school accountability system.

During a speech that revealed no new policies, but focused instead on Labour’s ongoing consultation over its plans for a National Education Service, Rayner was clapped and cheered by heads, and received two standing ovations.

They wouldn’t survive their own Ofsted inspection. In fact, they would be forced to convert to a Labour government

Today, Rayner said her first act if she becomes education secretary will be to enact the 10 principles of the National Education Service, set out at the Labour Party conference last year.

She called on NAHT members to respond to the consultation, and claimed her party would listen to headteachers, something she claimed the current government has failed to do.

“For the last eight years, you have had a government that has ignored you, and they’ve pursued their ideological chaos and failed to pay attention to the fallout,” Rayner said, criticising missed teacher recruitment targets, the retention crisis and rising child poverty levels.

“They wouldn’t survive their own Ofsted inspection. In fact, they would be forced to convert to a Labour government.”

Headteachers were particularly buoyed by Rayner’s promise to “ensure again that under Labour, every child matters”, a throwback to the flagship education strategy enacted by New Labour.

Questioned about her party’s decision to pledge last year to extend universal free school meals to all primary pupils despite rising cost pressures facing schools, Rayner defended the policy, claiming it was “the right thing to do”. Labour also pledged to increase general school funding alongside the free meals policy, she said.

Rayner also praised parents and unions involved in the campaign against real-terms school funding cuts, which brought the issue to the fore during last year’s general election. Headteachers were right to speak out, she said, because telling parents that school budgets race real-terms cuts is “not a political point, it’s a fact”.

Her comments were welcomed by Paul Whiteman, the NAHT’s general secretary.

He was pleased that Rayner, like Hinds, had “acknowledged that politicians should avoid telling the profession what to do and that policy should be evidenced-based”.

“We welcome this approach and are keen to share our expertise, research, and the views of our members with all parties.

“It’s vital that money is spent in the right places. We welcomed Damian Hinds’ acknowledgement that schools are under more pressure than ever before, but we also agree with Angela Rayner that that money is best spent in the early years rather than playing catch-up later on. Too much money is wasted trying to make up for the detrimental impact of badly implemented policy.

“We’ll be engaging with Labour’s consultation on their National Education Service and their other policies which affect young people. “