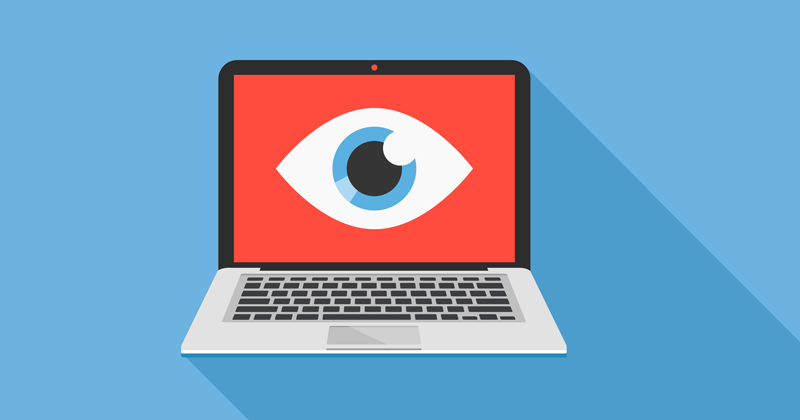 “There were times you could almost forget an inspection was happening”

The regulator has a difficult balance to strike between accountability and distraction but our Ofsted inspection team got the tone just right, writes Carly Waterman

It’s only 18 months ago that – to general acclaim – Ofsted launched its new inspection framework. Since then, the regulator has been relegated to the educational sidelines. Their absence has created issues for schools like mine, stuck with the wrong score on the door and desperate to show our improvement.

So it was with some caution that I welcomed their return this term for ‘remote visits’. How could inspectors get a true picture of our performance through video conferencing? And without a grade at the end of it, how could they ensure the process was productive for the school and its community and not a distraction from the day-to-day pressures of teaching through Covid?

The short answer is that I needn’t have worried. When the call came, it was the start of a supportive process from start to finish. What we experienced was a clear continuation from the term-and-a-half the new framework was in place before disaster struck.

Their operational note, published last month, shows the inspectorate has adapted its practice. But rather than hastily devise some onerous pandemic-specific framework, Ofsted has opted to stay entirely focused on curriculum.

Of course, there are quirks to the process. For starters, the entire inspection took place over Microsoft Teams. Strange, but not unpleasant. We’re all used to such platforms by now and other than a fair few instances of “You’re on mute!”, the technology held up.

The entire inspection took place over Microsoft Teams. Strange, but not unpleasant

But even with technology that works, it isn’t at all obvious how you inspect a school you can’t set foot in and where, even if you could, most students and teachers are working remotely. Thankfully, the inspection team approached the challenge with flexibility and good humour.

The inspectors couldn’t have been clearer: They had no intention of disrupting our provision. They expected us to do nothing special or extra for them. They did not want to drop in on live lessons. And they understood that whatever schedule we came up with would be ‘a work in progress’.

Tellingly, we had considerable input into the scheduling itself. We started from their suggested outline but emails back and forth saw it evolve through a few versions. The final one was approved on a video-conferencing call with both inspectors.

Everything was done in collaboration, including the choice of subject leaders (four of them) to meet. We were also able to choose which members of staff and which students were spoken to and which additional meetings we might like.

Determined not to disrupt live lessons, the inspectors watched recorded lesson segments during the meetings. Now skilled at screen-sharing, my team showed snippets to demonstrate how they had adapted the curriculum in current circumstances.

How the curriculum is being adapted currently for SEND students was a running theme. How we’re supporting early readers during lockdown, another. Safeguarding was a thread, but if we hadn’t requested it there would have been no separate meeting focused solely on welfare. And yet, that is what fills our days and disturbs our sleep!

With regards to the approach itself, it’s fair to say there were times you could almost forget an inspection was happening. There was no frantic pacing outside doors to find out what had been asked. No arm-raising in despair following a meeting with an unexpected line of questioning. No text message reminders to mention X or Y. And definitely no tears.

Instead, we were able to express the unique personality of our school. We invited inspectors to attend a live CPD session, and they happily obliged. They even stopped by for our ‘pets assembly’.

Some old habits die hard, it seems, as we noted with secret pleasure that the inspectors were very familiar with all the content of our website, including letters home to parents. Overall though, it felt like a conversation rather than an inspection – candid, validating and very human.

At any time, that’s something to be grateful for. In these times, never more so. We still have the wrong score on the door, but we await the post-inspection letter with relish.