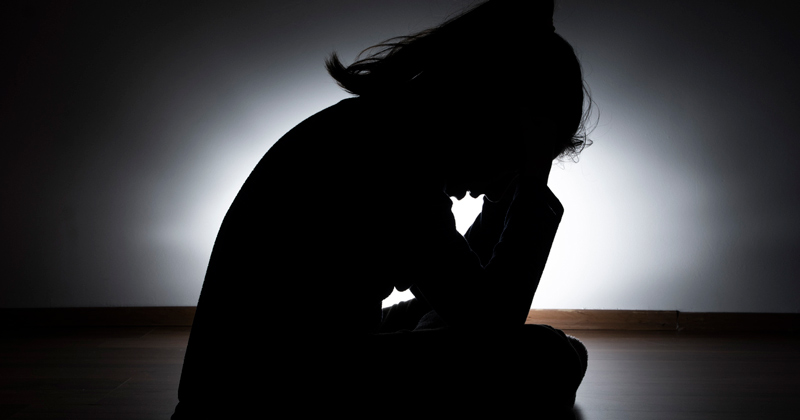 Amanda Spielman has warned schools that a one-off safeguarding inset day alone “won’t cut it” as the sector looks to address sexual abuse and harassment among pupils.

In response to Ofsted’s review of sex abuse in schools, the Department for Education pledged to “encourage” schools to include relationship, health and sex education curriculum and safeguarding training as part of a national inset day.

But writing for Schools Week, the chief inspector said it was important schools did not take “a tick-box approach” and that a one-off inset day, commissioning a safeguarding consultant or requiring staff to read guidance “won’t cut it”. 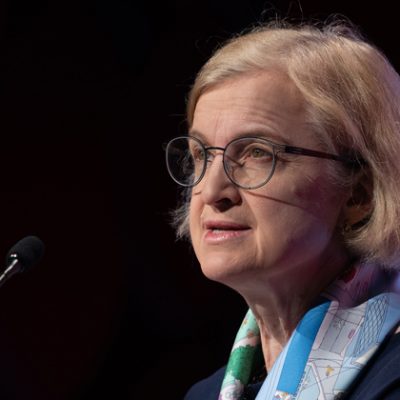 The watchdog’s rapid review found that school leaders and teachers consistently underestimated the scale of abuse.

Elsewhere this week, the Ofsted chief was forced to clarify comments she made to the education select committee after it was suggested she claimed sending unsolicited nude pictures was not a safeguarding concern.

Spielman was asked when an allegation of sexual harassment involving a child would not be a safeguarding issue.

She highlighted the high number of girls who reported receiving photographs of nudes. Most “laughed that off” and wouldn’t want to be pulled into safeguarding procedures as a result.

Spielman explained Ofsted’s review highlighted the difficulty schools faced when drawing the line between incidents that were a “serious concern” and those that required education to help boys understand what “oversteps the mark”.

But in a later statement she said: “Sexual abuse or harassment is a safeguarding issue. The challenge for schools is how to respond appropriately to individual incidents while still recognising it’s an endemic problem.”