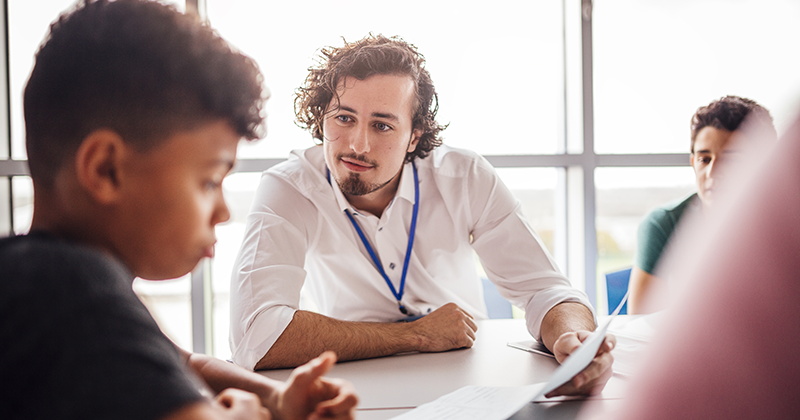 Academy chains that cater for excluded pupils are keen to open new secure schools for young offenders, but the response from mainstream trusts has been muted.

The government is encouraging trusts to bid for facilities for imprisoned pupils aged 12 to 17, two years after the idea of secure schools was first proposed by the Taylor Review of the youth justice system.

The TBAP multi-academy trust, which runs 10 alternative provision academies, helped the Department for Education and Ministry of Justice develop the secure schools plan.

Seamus Oates, TBAP’s chief executive, said his organisation had a “wealth of experience” supporting challenging cohorts, and “would welcome the opportunity to be part of an innovative solution”.

Rob Gasson from Wave multi-academy trust in Devon, which has six AP academies and is taking on three more, said his trust would “be in a prime position” to set up a secure school in the south-west if needed. Sarah Gillett, chief executive of the ACE Schools academy trust, which runs an AP academy in Plymouth, said the same.

Draft guidance says bidders must plan a full schedule of activities during the week and weekend and provide pupils with three meals a day. Each school must also recruit a top headteacher.

Existing chains that set up secure academy trusts will also need a separate board and funding agreement with the DfE. Because the schools will be registered as both academies and children’s homes, they will have a complex funding model. A financial handbook and inspection framework are still in development.

Schools Week approached the 10 largest academy trusts in England to ask if they planned to open secure schools. Ark, the Academies Enterprise Trust, the Harris Federation and the Greenwood Academies Trust said they had no plans to join the scheme at present. The rest did not reply.

Matt Morris, headteacher of the North East Derbyshire Support Centre, a pupil referral unit, warned that a lack of detail, and a concern that secure schools may fail like many UTCs and studio schools have done, may put off large trusts.

The MoJ must develop a model for the schools, rather than “hoping someone comes up with one”, he said.