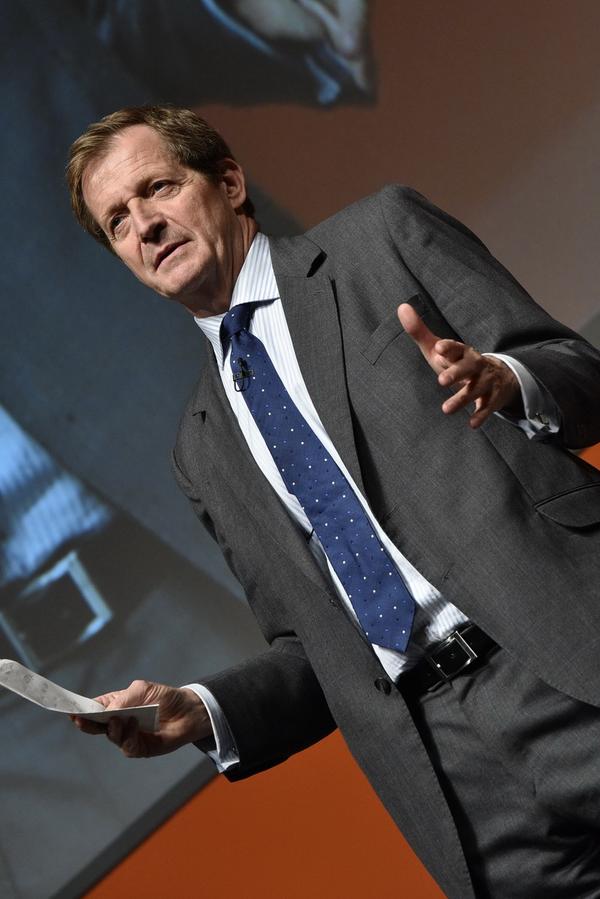 Former Labour spin doctor Alastair Campbell told school leaders today their profession has been politically marginalised because it has been viewed as a “voice of criticism”.
Mr Campbell, speaking on the second day of the Inspirational Leadership Conference, was responding to a question from a headteacher about how the profession can politicise itself to dominate the agenda for education.
He said: “Too often your profession, less so headteachers but maybe people lower down, has allowed itself to be marginalised by only being heard as voices of criticism.
“I know that’s a difficult balance to get.”

He added: “A lot of trade unions, especially with Labour, made the mistake of equating media coverage and noise with political impact.
“It’s the wrong way round. You will get that impact, with a fair reasonable government, by the power of your argument.
“Have you an agreed approach? Will you go back to where you live with shared sense of how you take forward shared agenda?
“Would you then think about going to your MPs and saying these are our concerns, this is what we want to show you.
“Government is so difficult to lobby. Politicians, looking at it from their perspective, are bombarded for their time, money, ear – they get skilled about when to let someone in or push them off.
“You’ve got to devise a strategy to get you in the door. Build up a reputation with your argument over time.”