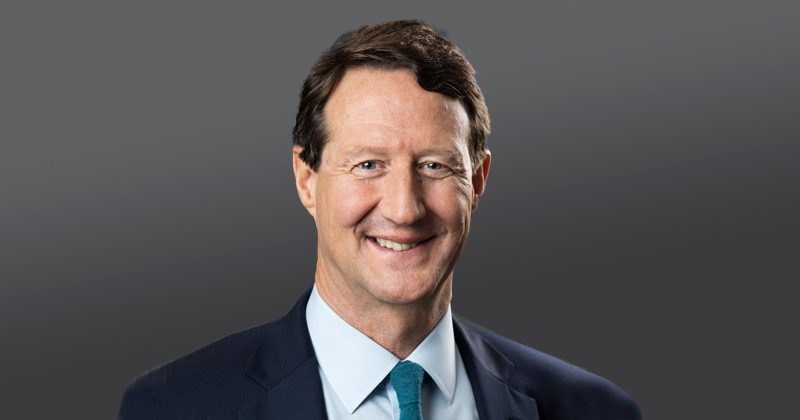 The chief executive of one of the country’s largest academy trusts is set to step down at the end of the academic year.

AKS is the educational arm of the Aga Khan Development Network (AKDN), which works to improve the welfare and prospects of people in the developing world, particularly across Asia and Africa.

David Hall, AET chair said the trust today is “simply unrecognisable from the organisation that was the bane of the sector back in 2016”.

In 2013, AET was banned from expanding after it was deemed to have grown too quickly and was not adequately running its schools.

The trust’s finances have also stabilised in recent years, allowing an investment of over £2 million to provide 14,500 laptops and wifi access to all of its disadvantaged pupils.

Drinkall said he was “incredibly proud of what the whole team has achieved over the past four years” and the trust now has a “clear roadmap for the next five years”.

But it’s not all been plain sailing.

Last year the trust received a minded to terminate letter regarding Four Dwellings Primary Academy in Birmingham, raising questions of its turnaround.

In 2018, AET also agreed to give up two of its schools – Felixstowe Academy and Langer Primary – after ‘inadequate’ Ofsted ratings.

Note: This article has been updated to correct a mistake in the sixth paragraph. It previously stated that since Drinkall started at AET, the proportion of its schools rated ‘good’ or ‘outstanding’ had improved from 29 to 72 per cent, but the figures actually show the improvement between when the schools joined and the present day.