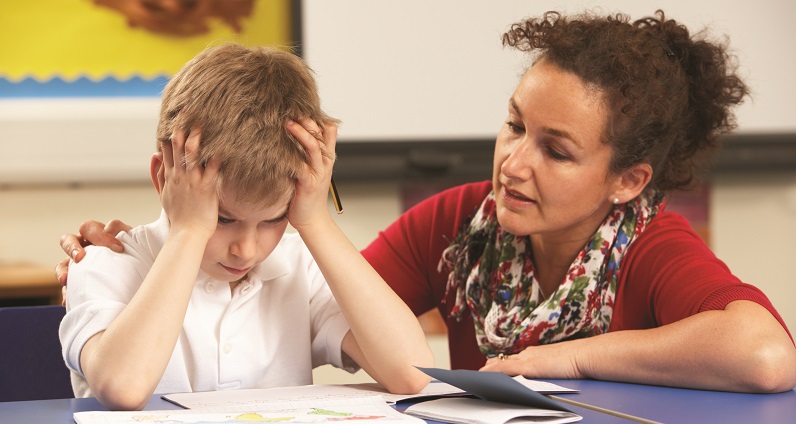 Schools should give teachers more training to help pupils who have experienced trauma, a leading charity has said, after a survey found almost three quarters of adopted children want more support from their schools.

A survey found that almost three quarters of secondary school-aged adopted children feel that their teachers do not fully understand their needs.

In its latest report, entitled ‘Bridging the gap’, Adoption UK identified a lack of understanding, empathy and resources to help adopted children succeed at school.

There are over 42,500 children in England who have left care as a result of being adopted or finding a guardian. Many of them will have experienced loss or trauma and therefore require special support.

Adoption UK spoke to almost 4,000 adopted children and adoptive parents. Of the children questioned, 79 per cent felt routinely “confused and worried at school” and 47 per cent said they had been bullied because they were adopted. This rose to two thirds among secondary-age pupils.

The survey also found that 69 per cent of adoptive parents feel that their child’s progress is affected by their emotional wellbeing in school.

The report’s author, Becky White, Adoption UK’s schools development officer and a former teacher, said children who have had a traumatic start in life “will be at a disadvantage at school”, and deserve an education that “gives them an equal chance of success”.

“The reality is that in the current school environment, many adopted children are barely surviving, let alone thriving,” she said.

In November 2017, Adoption UK’s ‘Schools & exclusions’ report found that adopted children are 20 times more likely to be permanently excluded from schools, and are therefore more likely to leave with no qualifications.

Adoption UK said personal, social, health and economics education (PSHE) should include content on foster care and adoption, with an emphasis on preventing bullying. The government is currently deliberating whether to make PSHE compulsory in all schools.

“The root of the problem is an education system that prizes exam results at the expense of wellbeing,” said White. “Many teachers have told us that they are less able to build proper relationships with their pupils, and their most vulnerable students are dramatically falling behind.”

A DfE spokesperson said: “Many children and their adoptive families have had their lives transformed by adoption, and we are determined to support them every step of the way.

“Schools receive £2,300 of pupil premium plus funding for each child adopted from care, and from September schools will be required to appoint a designated teacher for children adopted from care to help them at school.

“As well, trainee teachers must show they understand how a range of factors can affect a pupils’ ability to learn such as social and emotional issues  – and how best to overcome these – to gain their Qualified Teacher Status.”