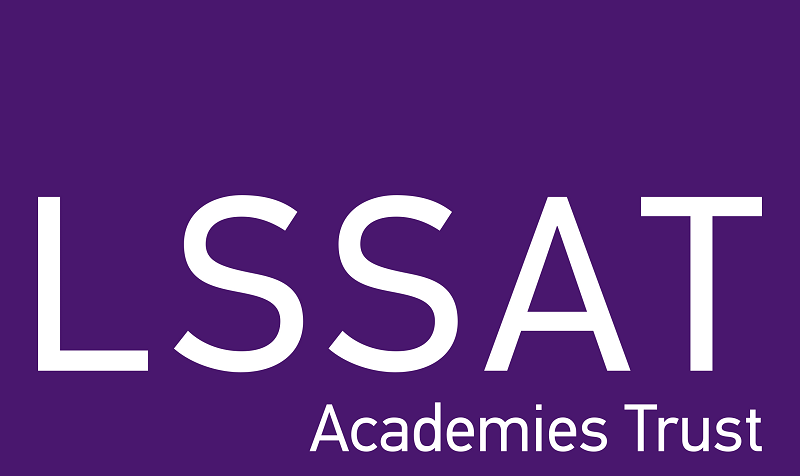 A new report has exposed how an academy trust under investigation by the government has repeatedly breached finance rules – including paying staff severance cash before re-employing them the next day, and spending public money on “luxury” booze.

The overdue annual accounts for the Lilac Sky Schools Academy Trust (LSSAT), published this week, reveal that the Education Funding Agency has been informed of numerous alarming instances of financial “impropriety”.

The issues only came to light after the government ordered it to close down, and new trustees were appointed to oversee the transfer of its nine schools.

The disclosures also follow several investigations by Schools Week into the trust and its leadership.

Annual accounts for the year ending 2016 show the government was informed that rules were breached after:

The accounts also stated the trust continued to buy services from companies related to the trust’s sponsors – despite being ordered to cease by the government in April 2015.

The report states the payments continued to three firms where Averre-Beeson is a director – Lilac Sky Schools, Lilac Sky Outstanding Education Services, and Corporate Bespoke Services. Schools Week has previously revealed how payments between the trust and these firms totalled more than £1 million.

Averre-Beeson founded LSSAT, but stood down as chief executive in April 2015. However the annual accounts state he became the “named internal auditor for the trust academies”.

Last year, the trust was informed by schools commissioner Dominic Herrington that it was to be wound up over the concerns. Its schools have been rebrokered to other trusts.

However Schools Week revealed that the education consultancy firm owned by the trust’s founders was given a two-year contract to provide advisers to help schools commissioners.

We also revealed how Averre-Beeson took over the Henriette Le Forestier private school in Croydon after stepping down from LSSAT. The school closed down in March, just six months after the takeover – leaving 80 pupils stranded.

The firm which ran the private school, HLF Schools, has now been put into liquidation, with a liquidator appointed.

Schools Week has approached Averre-Beeson for comment. LSSAT’s new trustees and the EFA have also both been approached.