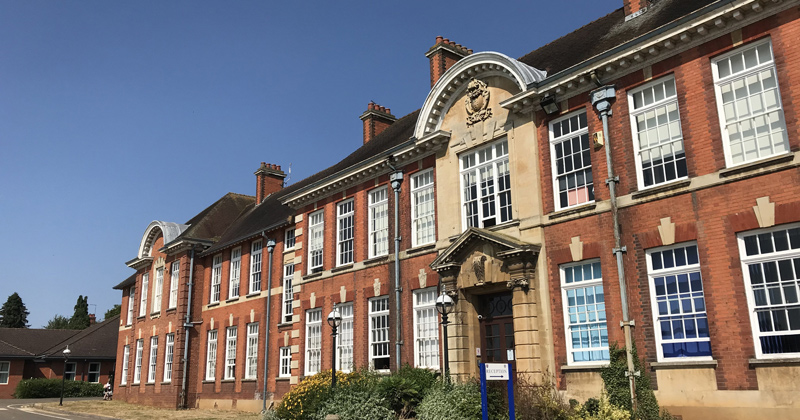 An academy run by the doomed Education Fellowship Trust has still not been transferred to its new sponsor, 20 months after the government first threatened it with intervention.

The Wrenn Academy in Wellingborough is the last school left on TEFT’s roster after 11 others were rebrokered to new trusts following financial problems and concerns over poor outcomes for pupils.

Schools Week understands the delay is due to negotiations over the school’s £1.3 million deficit.

We are working closely with all parties involved to transfer Wrenn School out of TEFT to Creative Education Trust, the confirmed new trust, as soon as possible

It came amid an increasing shortage of willing school sponsors, leading to warnings about failing institutions, dubbed “schools no-one wants”, being left in limbo.

Wrenn, a 1,400-place secondary school and sixth form, was threatened with having its funding terminated and being rebrokered to a new trust in January last year after Ofsted rated it inadequate in October 2016.

TEFT, founded by Sir Ewan Harper, an architect of academies policy under Tony Blair, subsequently announced plans to walk away from all 12 of its schools in March 2017 amid the ongoing financial troubles.

The trust, which ran schools across Northamptonshire, Wiltshire and Maidenhead, had previously been ordered to closely monitor its finances following an investigation by the Education Funding Agency in 2016.

In May this year, Ofsted heaped praise on the school’s leaders and raised its rating to “good”, but savaged the trust for failing to provide enough support while it was being turned around.

Inspectors said that despite the upheaval created by the rebrokerage process, pupils were making good progress and felt “valued and extremely well supported”. Behaviour was good and pastoral care “strong”.

But they said the “considerable improvements” in all areas of the school were the result of the hard work and dedication of leaders and staff rather than the actions of TEFT, which had not provided effective support or challenge.

At the time, principal Steve Elliott told parents the school would join the Creative Education Trust in the summer.

He said the school’s future was secure and it would soon continue to thrive as part of its new trust.

However, the government has this week confirmed that Wrenn Academy remains part of TEFT.
“Our priority has been to transfer all academies from TEFT, as smoothly as possible, to strong trusts that will be able to give these pupils the best possible education,” a spokesperson said.

Wrenn Academy and the Creative Education Trust were approached for comment.