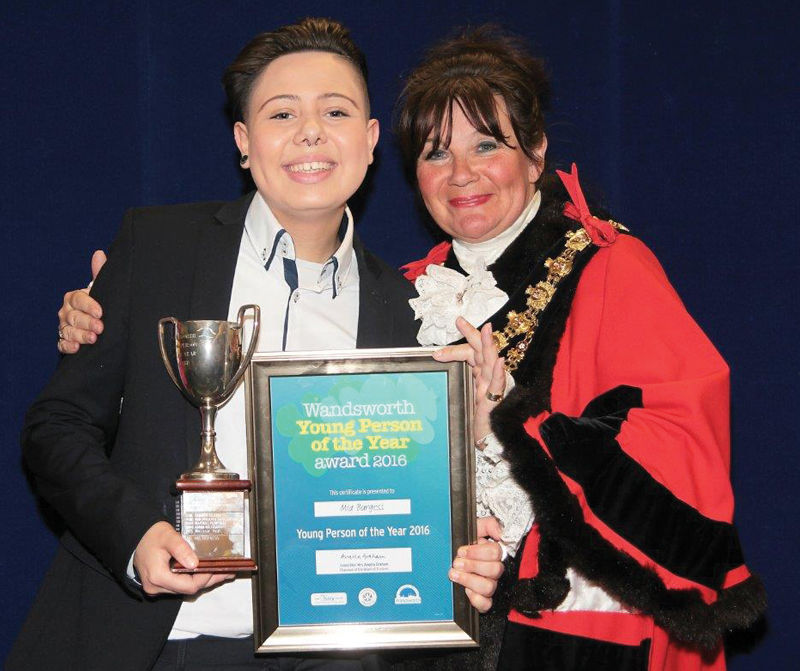 The Chestnut Grove academy has won this year’s Accord Inclusivity Award for the range of religious and social issues taught in RE.

The south London secondary was praised by the judges for providing RE that “covered a range of religious beliefs and humanism, and which simultaneously dealt with many controversial issues, such as sexual diversity, homophobia and gender”.

The judges, who included Neil Carmichael, chair of the education select committee, and Sir Anthony Seldon, the former master of Wellington college, said the school also focused on safeguarding issues such as sexual bullying, female genital mutilation and gang violence.

Rabbi Dr Jonathan Romain, chair of the award, said: “Some schools shy away from controversial issues or trends, out of a misplaced sense of not trying to offend or disadvantage any particular group of people. Chestnut Grove shows that schools can explore such topics in ways that are both challenging and thoughtful.”

The annual award seeks to highlight schools that “work hardest” at promoting inclusion, equality of opportunity and growth of mutual understanding.