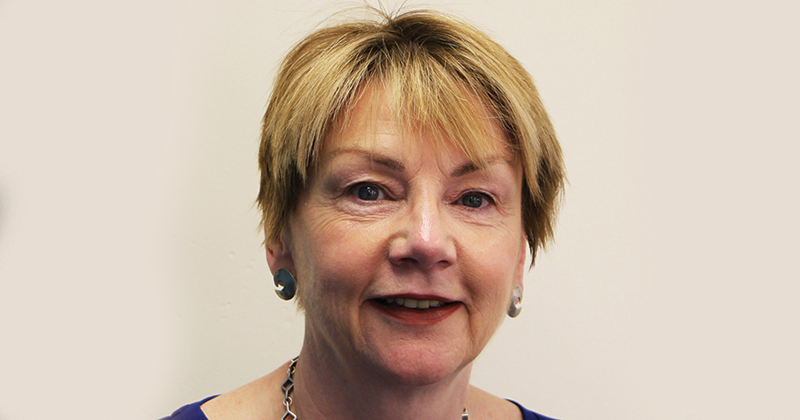 Multi-academy trusts are “not going to be the only answer” to collaboration between schools “any time soon, if ever”, a regional schools commissioner has admitted.

Christine Quinn, who oversees all the academies and chains operating in the West Midlands, said today that although multi-academy trusts are the “best” option for encouraging schools to connect and work together, collaboration across “all structures” must be promoted.

Her comments, made in the same week that national schools commissioner Sir David Carter announced that standalone academies would get the opportunity to join trusts as “associate members”, are a further indication of the government’s acceptance that some schools will remain under local authority oversight.

I accept that we work in a system where multi-academy trusts are not going to be the only answer any time soon, if ever

Speaking as part of a panel on “education through collaboration” at a teacher conference organised by the Ark academy trust, Quinn spoke about her own experience as a new teacher in 1978, and how she and colleagues were “left to it” once they entered the classroom, often feeling “lonely” and lacking the support of others.

“My worry is that there are still teachers in schools feeling like that. They may not be NQTs, they may be quite experienced teachers, who are still not feeling that joy of teaching because they’re not able to share it with others and seek the support that they need.

“So I do the job I do because I actually believe that the multi-academy trust system is the way we do begin to connect. I accept that we work in a system where multi-academy trusts are not going to be the only answer any time soon, if ever. I think it’s the best answer, but I absolutely am committed to making sure we collaborate across all our structures.”

Measures to force all schools to become academies were abandoned by the government last year, but ministers have always said that full academisation remains their endgame.

However, comments like Quinn’s suggest there is an acceptance, certainly within the senor civil service, that that goal of all schools becoming academies is unlikely to be reached in the near future, if at all.