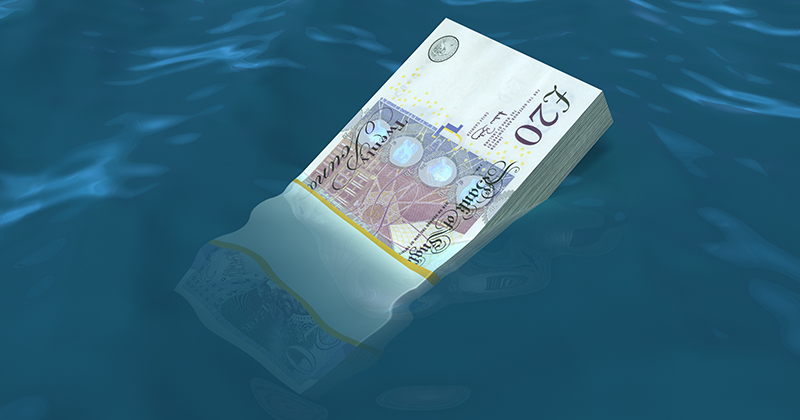 An all-through school that made a net loss of almost £746,000 last year has been ordered to urgently improve its finances by the government.

Thrybergh Academy and Sports College, a 3-16 school based over two sites in Rotherham, must approve a balanced budget or face having its funding agreement terminated after being issued with a financial notice to improve by the Education and Skills Funding Agency.

The warning was issued after it was revealed the single-academy trust in charge of the school ended last year with a deficit of almost half a million pounds.

The single-academy trust’s accounts show it lost £745,999 in 2017-18, leaving it with a deficit of £499,521 and prompting its auditors to warn that “a material uncertainty exists that may cast significant doubt on the charitable company’s ability to continue as a going concern”.

However, trustees said they had a “reasonable expectation” that the academy has “adequate resources to continue in operational existence for the foreseeable future”.

It is not clear exactly how the trust accrued such a substantial loss last year, but Thrybergh’s accounts do show a huge drop in the amount received in donations and grants, falling from £541,561 in 2017 to £13,880 in 2018.

The accounts also show that the trust received a “short term advance” on funding from the ESFA between February and June last year, and plans to join the Wickerseley Partnership Trust in September 2019.

The school was placed in special measures after an Ofsted inspection in January criticised the quality of teaching, pupils’ attitudes towards learning, the narrowness of the curriculum and the progress of pupils, particularly those with special needs.

Inspectors warned that “instability in staffing, particularly in the senior leadership team, has led to a decline in the quality and standards of education”.

A financial notice to improve was sent to Thrybergh by the ESFA in March, but only published today. It warned of “continued concerns on governance and oversight of financial management” by the board of trustees and said it must develop a “robust and sustainable recovery plan”.

If it fails to do so, the government can withdraw funding, prompting the forced rebrokerage of the school to another trust.

The notice instructed Thrybergh to increase the regularity of its board meetings, appoint more trustees and work “collaboratively and constructively” with the newly appointed board advisers and national leader of education.

Thrybergh Academy and Sports College was approached for comment.