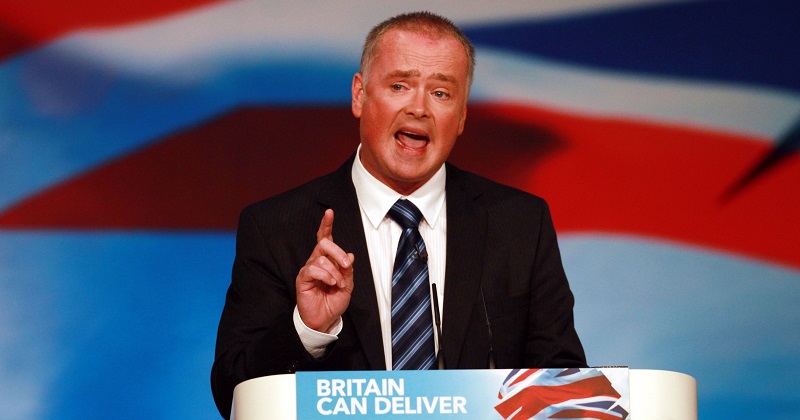 Two headteachers who broke academy finance rules have been barred from running schools.

Liam Nolan, who was executive headteacher of the Perry Beeches Academy Trust, and Thomas Marshall, former head of Baverstock Academy, both based in Birmingham, have been banned by the government from running independent schools, including academies and free schools.

It’s appears to be the first sign the government is using the banning powers on those involved in academy scandals.

Nolan was found guilty of misconduct at a Teacher Regulation Agency hearing and banned from teaching in 2018 after his trust paid almost £1.3 million to a private firm – Nexus Schools – without a contract or adequate tendering

Meanwhile, Marshall was banned from teaching last year for awarding a contract to his mother’s consultancy firm. Payments totalled nearly £100,000.

Under section 128 of the Education and Skills Act 2008, the education secretary Gavin Williamson may give a direction
prohibiting a person from taking part in the management of an independent school on prescribed grounds connected with the person’s suitability.

Williamson said the pair are “unsuitable to take part in the management of an independent school”. The banning orders, published today, were issued in July.

The action follows criticism that the government must show its “teeth” to deal with people implicated in major academy finance scandals.

The banning order means that the pair will not be allowed to hold management roles in schools, even if their teaching bans are set aside.

They have three months to appeal the new bans from the date on the decision letter.