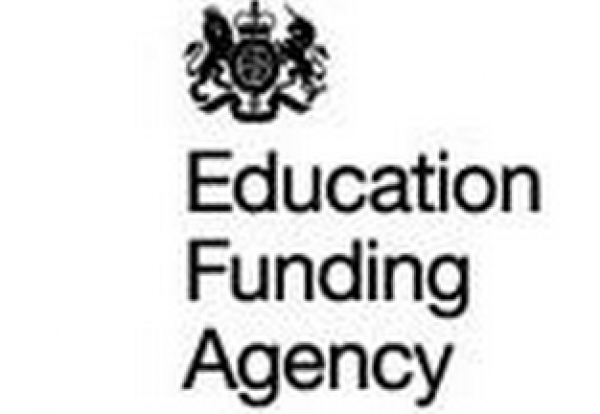 An academy has been given a financial notice to improve after asking for a cash advance from the government so it can balance its budget.

Oldershaw Academy Trust, in Wirral, was issued with the notice for submitting a recovery plan that required “recoverable advances” from the Education Funding Agency (EFA) to achieve a balanced budget.

While accepting its request, the EFA issued the notice over the school’s inability to balance its budget and its weak financial position.

The trust must now achieve future in-year surplus balances and repay the EFA cash by next March.

Steven Peach, Oldershaw Academy’s headteacher, said the problem related to “cash flow issues” stemming from how its funding was delivered.

He said the school used to receive a lump sum payment, but after becoming an academy now receives funding in 12 monthly amounts.

“Where we would usually pay annual services in full, we are now having to pay things on a monthly basis,” he said.

The trust must supply a report to the EFA every month. If conditions are not met, the EFA said it will “consider the contractual options available”.

Micon Metcalfe, a business manager at south London’s Dunraven School, said this is the first notice she had seen issued explicitly for failing to balance a budget.

Schools Week previously revealed the government has handed out £12.6 million in deficit funding since 2011/12 – with just £331,000 expected to be paid back.