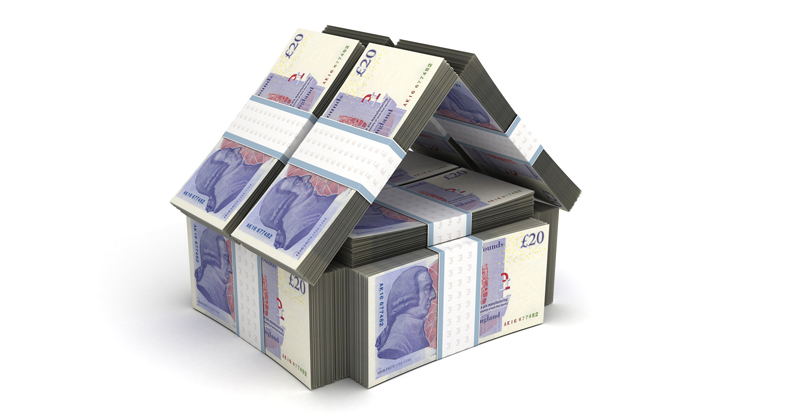 More than 500 academies got millions of pounds of extra cash because the government funded them on a model usually reserved for new schools, Schools Week can reveal.

A Freedom of Information request shows that from 2013-17, 543 converter and sponsored academies received loans based on estimated pupil numbers, rather than on the previous year’s numbers.

Funding for the other 4,000 academies that opened in the same period will have been based on previous years’ pupil numbers – which accountants say is harder for schools if numbers rise.

David Butler, the academies partner at accountancy firm Bishop Fleming, told Schools Week he was aware that “small numbers” of trusts were funded on estimated pupil numbers, but this data revealed the model was used on a much “bigger scale than we expected”.

He warned that the funding discrepancy would frustrate other schools struggling for cash on a non-predictive model.

In total, £82 million in estimated pupil funds was given to converter and sponsored schools. The number of pay-outs rose from 122 four years ago to 321 in 2016-17, indicating academies were increasingly funded on a predictive model.

In one case a £92,000 loan was written-off, even though the academy remains open; another academy received a £1 million loan that it was unable to pay back within the right time-frame.

This year’s academies report by Bishop Fleming warns that some trusts are getting better at persuading the Education Skills and Funding Agency to fund them on their estimated pupil numbers, because the model has a “significant cashflow advantage”.

Government advice states academies are only funded on estimated pupil numbers if they are new schools, are still adding year groups or are older academies with this model in their funding agreement. But a source confirms there are schools in the dataset that should not have been funded on an estimated basis, given this criteria.

This is backed by the data, which shows of the 543 schools to get the loans, 24 are Oasis schools, 23 are Ark, 18 are Harris, 14 are Ormiston and eight are Outwood Grange.

Some, such as Ark All Saints Academy Academy in south London, opened with just one year group and was continuing to add new ones, so fall within government guidelines for a predictive funding model.

But others, such as the now-closed Ark Rose Primary academy, converted from local authority schools, but were still funded based on the predictive model. Ark Rose got £23,795 extra to cover any additional pupil costs in 2014-15. It later merged into Ark Kings Academy to make the school an all-through institution.

Other schools couldn’t pay back their loans after their pupil roll was not as full as expected.

Thirty-nine academies over-predicted numbers and agreed to a “deferred recovery plan” or were in “discussions” about returning the borrowed money.

The biggest pay-out across all four years was to Nightingale academy in north London, a sponsored secondary under the Academies Enterprise Trust, which had been given £1 million by 2013-14, but then had to “discuss a recovery plan” for over-predicting numbers. A spokesperson for the trust said the debt “has been addressed as part of AET’s wider turnaround plan”.

In some cases, the money was written-off: Marlowe Academy in Kent received £97,300 that was written off in 2014-15 when it closed, as was a £178,597 loan to the Ridings Federation Yate International Academy, which was taken over by the Greenshaw Learning Trust following financial concerns.

City Academy Bristol received £91,908 which was written-off, even though the school continues to operate, Schools Week can reveal.

Three Ormiston academies also had deferred recovery plans after over-predicting their pupil numbers. A spokesperson said the trust was “meeting the schedule” of the recovery plans and confirmed they would be completed by the end of this year. The funding based on forecast pupil numbers was written into the academies’ funding agreement, they added.

A spokesperson for the Department for Education said: “Estimated funding agreements are only used when pupil numbers are not known – for example with brand new schools that are building up their year groups or for rapidly expanding schools.

“Once actual pupil numbers are known we adjust funding and, where appropriate, will recoup any excess funding.”