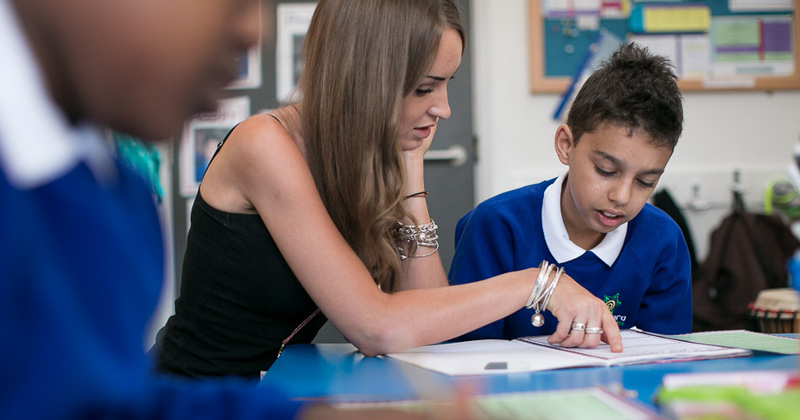 Multi-academy trusts that specialise in alternative provision are being asked to expand and sponsor new schools as local authority-run services are squeezed by greater demand.

The number of alternative provision (AP) academies, which cater for excluded pupils as well as those with emotional, behavioural and medical needs, have increased dramatically in the past four years from six in 2013 to 77 last year.

Pupil numbers in local authority alternative provision – home tuition services and hospital schools – have dropped marginally over the past four years, from 22,205 in 2013 to 22,032 in 2016, according to government figures.

But the numbers attending local authority-run pupil referral units, which tend to deal with excluded pupils, rose 2,000 – with increasing demand putting pressure on the creation of new places.

At present, only a few MATs specialise in alternative provision, but all three who spoke to Schools Week said they had been asked to increase their admission numbers, sponsor new schools and open new regional hubs.

Headteachers say the expansion is needed as more pupils move into alternative provision as a result of cuts, failed home education and increasingly complex emotional needs.

Rob Gasson, chief executive of the Acorn MAT in Cornwall, said three new classrooms have been built across his seven AP academies to cope with an influx of children under the age of seven.

There has been rises in the complexity of younger learners’ needs

More four to six-year-olds were coming to the trust, which took over seven PRUs in 2013, because increasing austerity and domestic abuse lead to a rise in problems at home, he said.

The local authority had asked him to extend the number of places he offered from 300 to 330, with the actual number of pupils closer to 380 this year.

Failed home education by parents who removed their child from school after threats of prosecution for absenteeism also brought five pupils to the trust.

This year the number of pupils in Cornwall electively home-educated has risen from 350 to about 900 over the past five years, council figures show.

Seamus Oates, chief executive of the TBAP multi-academy trust based in west London, said there also had been rises in the “complexity of younger learners’ needs”, including more substance abuse, as well as pupils from war zones, girls who self-harmed and those in care.

Cuts had increasingly changed local authority-run children’s services into “commissioners” of services “rather than delivery arms”.

He said pupil-referral units (PRUs) might find it hard to academise because they were more enmeshed with the local authority. For instance, some PRU heads were also inclusion leads for their council.

TBAP, whose first school became an academy in 2013, has nine AP academies and one special needs school. It has been asked by councils to run alternative provision schools in north, west and central London, while a Cambridgeshire headteacher group also asked it to take on a struggling school in its area. It is also set to open a regional hub in the northwest.

Olive Academies trust, which has AP schools in northeast London and Essex, will take over a PRU in Suffolk this summer. Its Essex academy received an inadequate Ofsted judgment in January this year, while its other school is yet to be inspected.

Sandy Davies, the principal of Education Links, a former independent AP school in east London that became a free school in 2014, said expansion would be considered after it had its first Ofsted inspection.