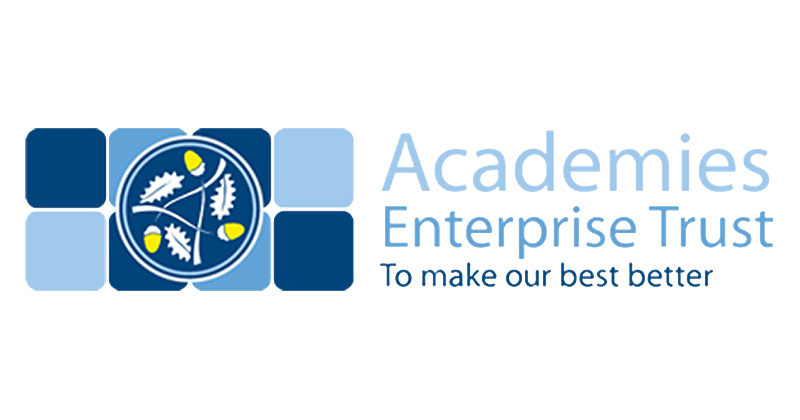 England’s biggest academy chain has been warned it could lose one of its schools after it was placed in special measures by Ofsted.

The news comes in the same week that seven unions joined forces to threaten action against the Academies Enterprise Trust amid accusations of job cuts, low wages and outsourcing.

Offa’s Mead Academy in Sedbury, Gloucestershire was rated ‘inadequate’ across the board after an inspection in December, which criticised AET for being ineffective in “supporting improvement at the school”.

Inspectors warned that “significant turmoil in staffing and a high turnover of staff” at the primary school had hindered school improvement, and said pupils “do not feel safe in school because of the attitudes and behaviour of others”.

Underachievement was described as “widespread”, although showing signs of improvement in maths. Teaching for disadvantaged pupils and those with special educational needs “does not meet their needs”, said the report, though leaders were found to be starting to take the right actions to make improvements.

In a letter, sent on March 13 but published today, the commissioners said the trust would need to hold termly updates on improvement actions and progress and provide evidence of the improvements pupils are making.

A spokesperson for AET said the trust was “disappointed” by the letter, and had changed the school’s leadership and increased the support it provides.

She said Offa’s Mead “has gone through a challenging few years, but it is clear that this has already started to change”.

“Everyone at AET is absolutely clear that we need to build on this progress, and we are clear on the significant work that must take place.”

AET was banned from taking over more schools in 2013 after it was deemed to have grown too quickly. A number of the trust’s schools were moved to other sponsors at the time.

However, in July 2017, the government lifted a financial notice to improve issued to the trust, and it was removed from the ‘pause’ list last year to allow it to take on more primary schools.

However, in November the trust announced it would be giving up two more academies, and leaders are involved in an ongoing industrial dispute over internal changes.

Seven unions, including the National Education Union and leadership organisations ASCL and the NAHT, this week registered a failure to agree with AET, meaning last ditch talks will take place at conciliation service ACAS.

The unions blame AET’s “unwillingness to provide essential financial information on its plans for its schools, outsourcing of school services, holding down of teacher pay progression, failure to tackle workload and cuts to frontline support staff”, as well as the trust’s refusal to release details of financial support received from the government.

A spokesperson for AET said the trust hopes to resolve the issues as soon as possible and does “not recognise many of the comments that are made”.

“Over the last two years, everything bar the name above the door has changed – from leadership and school improvement through to governance and financial controls,” she added.