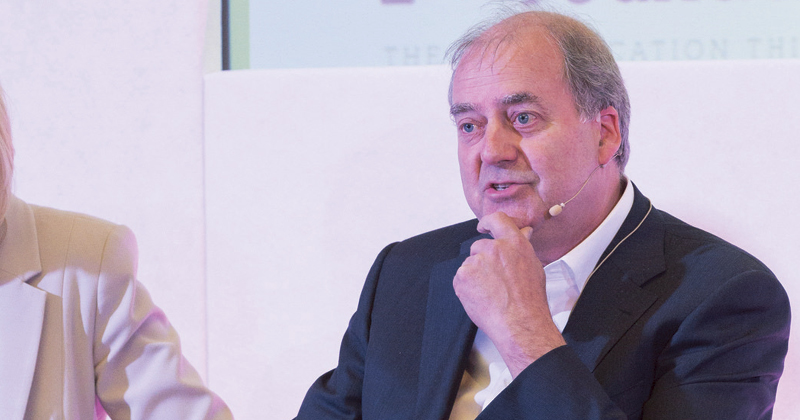 The country’s largest academy chain is moving its headquarters to London because staff need better access to train stations.

The Academies Enterprise Trust (AET), which runs 66 schools, says the journey for its staff to and from its current base in Hockley, Essex, and to its schools across the country is “not an easy one”.

The trust’s lease on its headquarters is due for renewal next year, and staff were told earlier this month they would relocate to London at the end of the year. Thirty staff are based full-time in Essex.

Developing sponsors outside the capital is a central part of the government’s plan for expanding the academy programme. Moves into the city, and away from regions, run counter to that.

In a letter to staff, chief executive Ian Comfort said the relocation had been approved by AET trustees and the Education Funding Agency.
He said the new office was opposite Euston station and five stops on the Underground from London’s main rail stations. “With rail links from most of our academy locations going straight to London, there are significant benefits in relocating.”

Founded in Essex in 2008, AET now runs 66 schools – including in London, the north of England, the Midlands and the West Country.

Latest accounts, from 2014-15, show its central services organisation posted a £1.5 million loss – down from £2.1 million the previous year.

Higher rent and office costs in the capital are an increasing issue for trusts as they expand. But AET said the main driver for its relocation was supporting its academies more effectively.

Of the other five largest sponsors, only one – Oasis Community Learning – is based permanently in its own London headquarters.

The trust was originally based alongside its sponsor the Oasis Charitable Trust, but moved to its own headquarters after an expansion.

However chief executive John Murphy has downsized the national office and created a regional management structure. Staff are now based at a regional academy or travel between them.

United Learning, which runs 42 schools, was originally based in Northamptonshire, but now, according to its website, has offices in London, Peterborough and Manchester.

Some trusts also make use of their sponsor to keep down rental costs.

The Ark academy chain, which runs 37 schools, is based in the same London office as its sponsor, Ark charity.

Charity accounts show that Ark pays for rent, service charges and general office overheads on behalf of Ark Schools, before claiming the money back on an “agreed apportionment”.