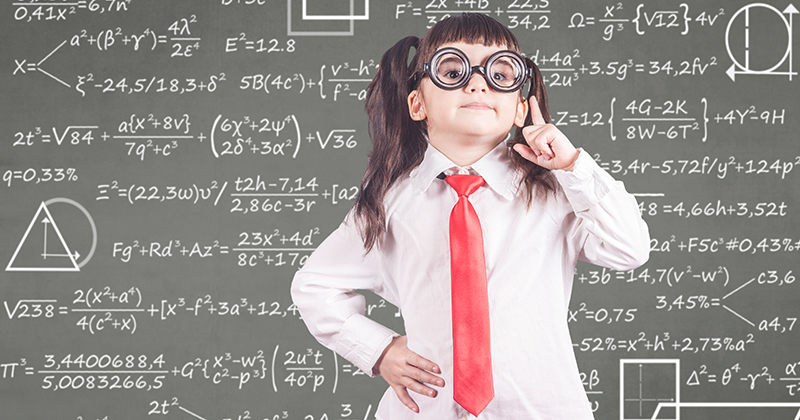 Today’s release of provisional GCSE data makes very interesting reading. On the whole, the government may be pleased as most of the headline accountability measures show small improvements at the national level compared to last year. We’ve dug into the results a little, to see what it all might mean.

The latest statistics show that free schools had the highest average Progress 8 score of all school types, with pupils achieving nearly a quarter of grade higher in every subject compared to the national average. This is double the average progress made by converter academies, the next best school type in terms of progress made. This is also consistent with NFER’s free schools research published in June, which showed their pupils significantly outperformed their peers in other schools in 2016/17.

Of course, it is early days for free schools, as it is only those that opened up to and including the 2013/14 academic year that will have had at least one full cohort of pupils passing through their school. Nonetheless these initial results are very encouraging for the free schools programme.

Conversely, the latest Progress 8 data for sponsored academies must be causing some alarm in the Department for Education. The average progress score for this school type has declined by 0.07 to -0.19 in the latest year, meaning that pupils are now achieving a fifth of a grade lower in every subject compared to the national average.

But this is not the full story as the average progress made by sponsored academies, regardless of how long they have been open, has largely fallen across the board in the latest year, albeit not statistically significantly so. As all sponsored academies are under the control of a multi-academy trust, this does raise some questions about the effectiveness of one of the government’s flagship reforms of recent years.

3. Attainment 8 for state-funded schools is marginally up… maybe

The national data shows a small increase in the average Attainment 8 score per pupil for state-funded schools, by 0.4 points to 46.4. As DfE notes, this could be due to the increased maximum available points score for the 20 newly reformed GCSEs which pupils sat for the first time this year, rather than any genuine improvement in outcomes.

The EBacc component has seen the largest year-on-year change, which has increased 0.9 points to an average score of 13.4 in 2017/18. This is likely to be driven by the previously mentioned newly reformed GCSEs graded on the 9-1 scale, which count in these slots. However, another contributory factor may be that schools are continuing to react to the relatively new headline accountability measures by encouraging their pupils to fill their three EBacc slots.

This is particularly the case for low prior attainment pupils, who only filled an average of 1.3 of their three EBacc slots in 2014/15, but by 2017/18 had increased this to an average of 2.2 EBacc slots. This raises an important question about how well these pupils are doing in their extra EBacc subject, and what impact having to take this subject is having on the outcomes of their other subjects. That, however, is a question for another day…

4. Languages are failing the EBacc

After a fall in the percentage of pupils entering the EBacc in 2016/17, there has been a small improvement this year of 0.3 percentage points, to 38.4 per cent. The government previously announced that it wants 75 per cent of year 10 pupils in state-funded mainstream schools to be starting EBacc GCSE courses nationally by 2022.

Nearly half the pupils doing GCSEs in 2017/18 entered at four of the five EBacc pillars. Which pillar is not being filled? GCSE language entries primarily. Of those pupils who had entered four of the five EBacc components, five out of six were missing the languages component. With only 46 per cent of pupils studying a language at GCSE, today’s statistics shows that if the government are to have any chance of achieving this EBacc target, they really need to tackle language entries as a matter of urgency.