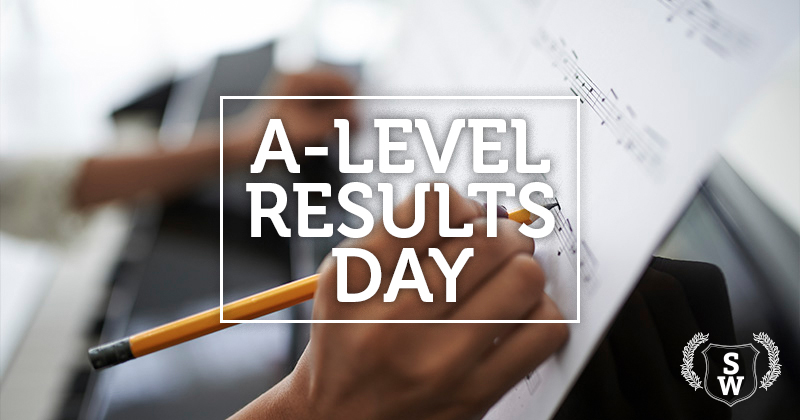 The proportion of pupils getting top grades at A-level in England has risen for the first time since 2010.

It takes the proportion of pupils getting A* and A grades to its highest level since 2013, and brings to an end a six-year decline in top grades.

For the first time since 2001, the results reflect exams sat at the end of pupils’ two-year A-level courses rather than throughout their course.

School leaders were concerned that this may be more difficult for pupils, but the results suggest that those at the top end have not struggled.

The proportion of pupils getting A*s rose this year, from 8.1 per cent last year to 8.3 per cent this year.

Michael Turner, the president of JCQ, the body representing exam boards,  said the results showed the efforts of “hundreds of thousands of students”.

*All figures relate to England only