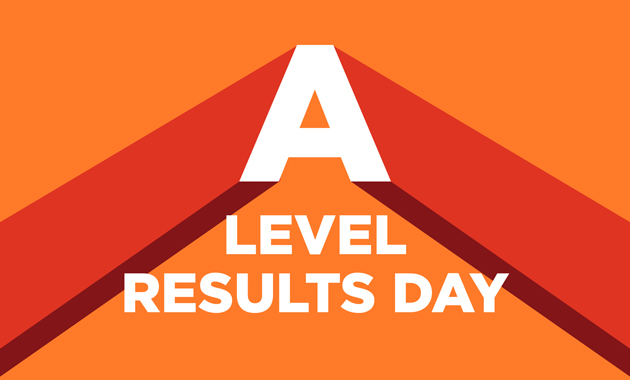 The percentage of top A* grades also remained unchanged at 8.2 per cent, and A grades declined by just 0.1 percentage points to 17.7 per cent.

History leap-frogged chemistry to take fifth place, and pushed chemistry into sixth. All other subjects stayed in the same place.

The number of students taking ‘facilitating subjects’ – those the Russell Group say keep students options most open and were a focus of recent government reforms – have also remained relatively stable, with just a 0.8 percentage point increase.

Computing saw a significant leap in entries, with a 29.1 percentage point increase in candidates from 4,171 last year to 5,383 this year. However the gender gap remained wide: with just 8 per cent of entries coming from female candidates.

Spanish had the second largest climb in entries, with an additional 1,000 candidates (14.4% increase). German and French both continued their pattern of declining entry numbers.

Director General of the Joint Council for Qualifications, Michael Turner said: “Today we should celebrate the excellent achievements of students and teachers across the country and congratulate them on their efforts.

“The overriding message from this year’s figures is one of stability. There have been no significant changes to the system, results are stable, and entries followed expected patterns.

“Students can be confident that they have received the results they deserve.”

Schools Week will be analysing the numbers throughout the day – check back for more commentary on trends.