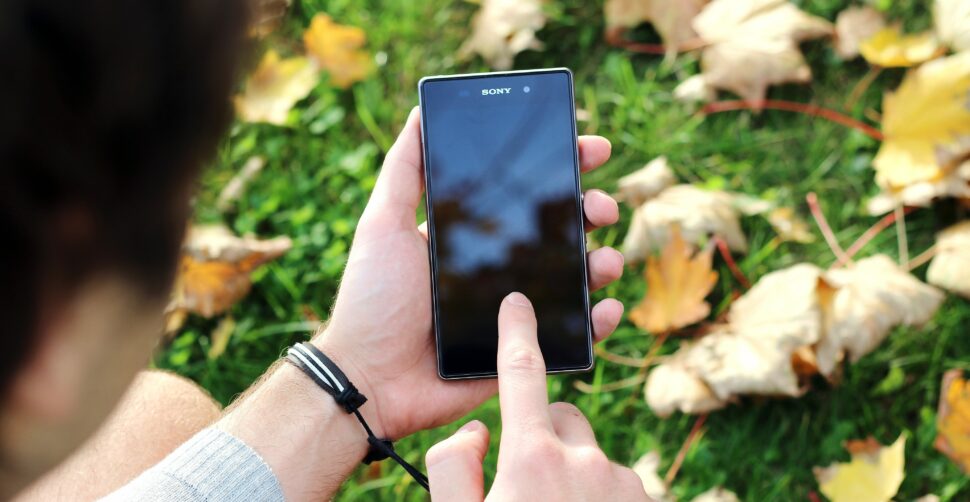 Students needing to call universities in the scramble for places due later this week can expect to face considerable phone charges, an exclusive Schools Week investigation can reveal.

Only 14 universities offer Freephone numbers for young people to call during clearing – and one university charges callers at a business rate.

A level results will be released on Thursday, and students who miss their grades will be expected to call universities with places available to verbally confirm their suitability.

But Kingston University, in south west London, only offers an 0844 number for calls to its clearing hotline.

The university said that the cost of calls to the students is only 7p a minute and it makes no profits from the calls. However, 0844 numbers also attract a “service charge” from mobile phone providers.

In the case of an EE or Orange mobile contract, 0844 calls are charged an additional 44p per minute, alongside the 7p a minute charged by Kingston.

Which? University’s guide to making calls during clearing warns that students may need to undergo an interview process which can take up to 30 minutes. In the example given, this would cost the young person more than £10.

All other universities use a standard landline number, which are charged at various rates, usually under 10p.

“Kingston University receives tens of thousands of calls to its clearing hotline. The university’s switchboard would not be able to cope with this volume of calls, therefore we use an external telecoms provider with cloud-based technology to enable us to give as many prospective students as possible the opportunity to get through to the university.

“We have 120 specially-trained hotline operators and more than 100 academic staff ready to assist callers to help those with the necessary qualifications snap up one of the few remaining places on our degree courses.”

Niall McWilliams, headteacher of The Oxford Academy, said the school offers phones to pupils and opens a clinic on Thursday and Friday to allow young people to speak with staff and use school telephones, but was shocked so few universities offer Freephone numbers.

He said: “It is not right that they are not free numbers. In extreme circumstances it could be prohibitive for somebody getting a university offer. If they are from a deprived background, if they are unable to get into school, that £15 could stop them from getting a place.

“Clearing numbers should be free.”

A spokesperson from Edge Hill University, which offers a Freephone number, said: “We recognise that students might speak to lots of universities at clearing and so we want to make it as easy for them to speak to us as often as they want to without having to think about the costs of calling from a mobile.”