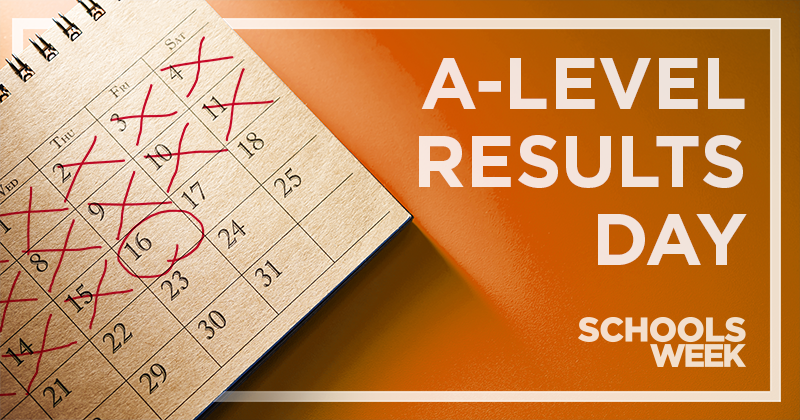 The proportion of pupils getting an A* at A-level in England has declined to its lowest level since 2013.

In England, eight per cent of pupils reached the very top grade, down from 8.3 per cent last year.

However, an increase in pupils achieving an A grade in England means that the overall proportion of pupils getting an A* or an A has remained exactly the same as last year, reaching 26.2 per cent

This is the smallest proportion of pupils to hit the A* mark since 2013, when 7.7 per cent were awarded the top grades.

Last year’s combined A* and A results were the highest since 2013, and brought an end to a six-year decline in the top two grades.

Michael Turner, the president of JCQ, the body representing exam boards, said the “overall picture” shown by today’s results “is one of national stability during a period of significant reform”.

“Students and teachers should be congratulated,” he added. “They can be confident in their grades, knowing they have been achieved in a world-class system that is robust, challenging and fair.”

A* A-levels over the years