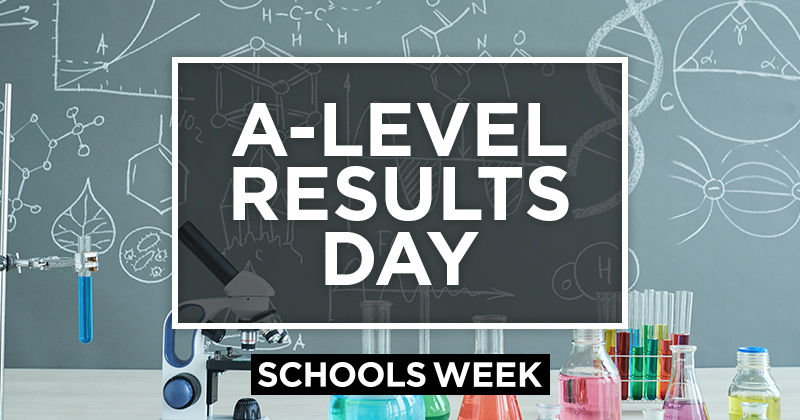 Girls have overtaken boys in the number of entries to take science A-levels for the very first time.

Data from the Joint Council for Qualifications shows that entries for girls reached 50.3 per cent this year.

Jill Duffy, chief executive of exam board OCR, said it was important to make it clear that there are positive female role models in science, even when their role historically has been “hidden”.

Duffy said: “One of the things that we looked at in our specs for A-level is very much looking at giving some positive role models in terms of science aswell.

“So Rosalind Franklin, she was really instrumental in DNA work, but she wasn’t the one who got all the credit for it. So actually making things like that more obvious… So just making it clear there are some positive role models in science.”

JCQ said other subjects have also shown significant changes in entries from girls. Computing, for example, where entry has traditionally been dominantly male, saw female entries increase by 21.4 per cent.

Dr Philip Wright, director general of JCQ, said it was “particularly encouraging to see the rise in young women being inspired to take science A-levels. For the very first time, female entries have overtaken male entries in the sciences.”

Education secretary Gavin Williamson added: “I’m delighted to see more pupils choosing science-related subjects. This is encouraging particularly as we look to boost science in this country and the skills we’ll need in the future.

“Overall the reforms we’ve put in place since 2010 and increasing rigour in our schools are giving pupils more opportunities.”