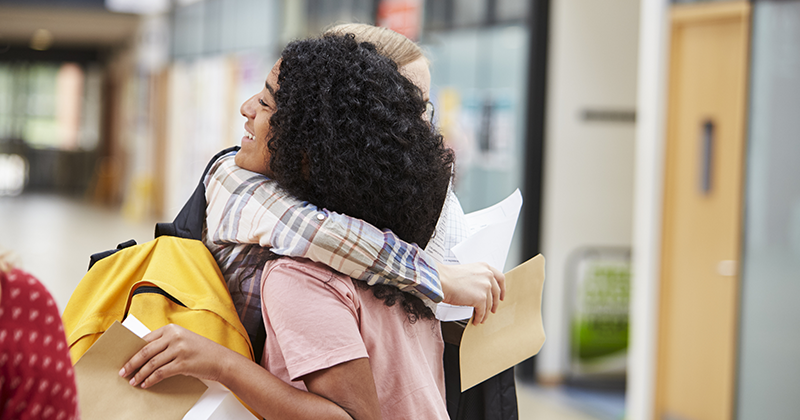 Boys have again beaten girls to the top A-level grades – with 8.5 per cent of male candidates achieving A*s, compared with 7.6 per cent of female entries.

Last year, boys reversed a pattern of higher female achievement that had lasted for nearly two decades. Boys had previously led the way on A* grades but it was the first time they had received the majority of A* and A grades, and their progress continued this year.

Boys just beat girls in gaining A* and A grades too, with 26.4 per cent of boys gaining these top grades compared to 26.0 per cent of girls.

Boys did better in MFL

In French and German boys outperformed girls at both A* and the A/A* rate.

Girls did better in geography

In geography, girls outperformed boys, as they did in 2017.

Girls continue to do better in P.E. too

In physical education this year, 6.6 per cent of girls gained an A* – more than double the 2.5 per cent of boys.

For A* and A grades, girls outdid boys again with more than double getting these top grades, at 20.9 this year compared with 10.8. However, both of these figures were a drop from last year when 24.6 per cent of girls achieved an A* or A, and 11.7 per cent of boys.

Boys came top in music but girls excelled in drama