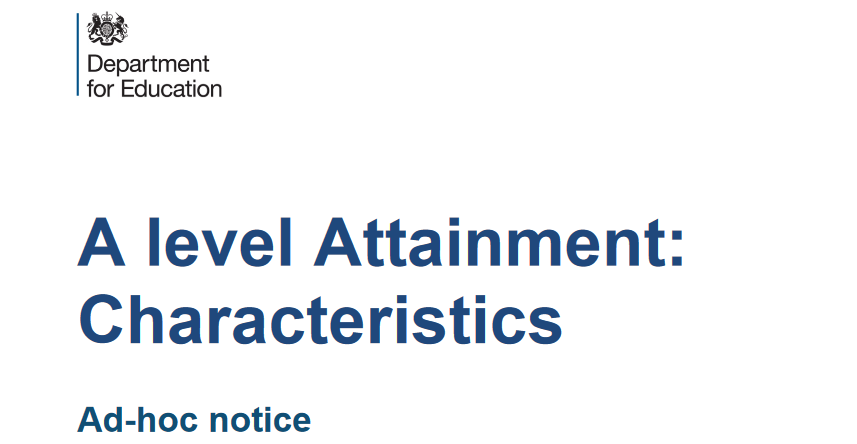 Schools and colleges will be measured on the results of their poorest pupils under a new “disadvantage” league table headline measure this year.

New analysis published today has revealed for the first time the attainment gap between free school meal pupils at A-level.

The report found that 4.9 per cent of students eligible for free school meals achieved three A grades or better, compared to 11 per cent of their peers who were not eligible.

Today’s report, published as an ‘ad-hoc notice’, also confirms the government will include a new disadvantage headline measure for 2017 league tables (to be first published in January 2018).

It will show how students who eligible for free school meals compare to their peers.

Today’s report also matched A-level performance to other pupil characteristics. It found pupils with special educational needs are more likely to achieve three As if they have a statement (8.2 per cent), compared to students without a statement (6.4 per cent).