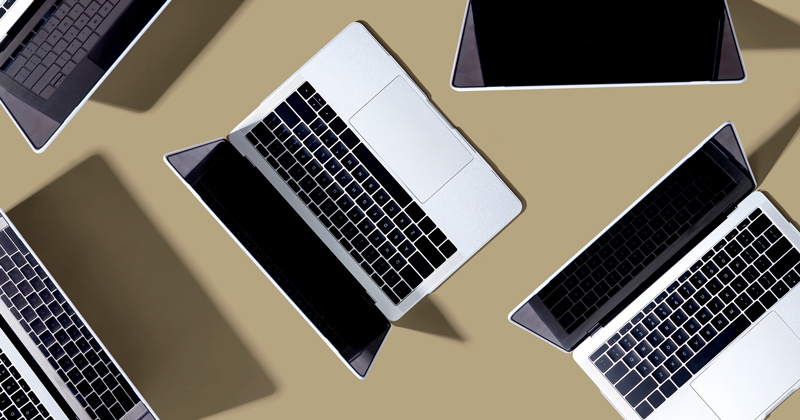 The government has set a target of delivering an extra 140,000 laptops by the end of next week – however the commitment does not include any new devices.

Boris Johnson’s pledge to provide extra tech for remote education during spring partial school closures is based on a commitment from last year, it has emerged.

The prime minister said on Monday night that the government would provide “more devices to support remote education”, after announcing that most pupils will learn online until at least February half term.

But expanding on contingency plans today, education secretary Gavin Williamson pledged “getting three-quarters of a million” devices “out by the end of next week”.

While this is a new target, it’s not a commitment for more devices: they are being provided as part of the government’s “commitment to deliver a million digital devices across the country”.

That will leave around 250,000 due to be shipped later in the term to fulfill the government’s commitment.

Ministers have come under growing pressure to address the digital divide as the partial closures take hold. Nearly one in ten UK children – up to 1.8 million – do not have access to a laptop, desktop or tablet at home, Ofcom figures show.

Robert Halfon, chair of the Commons education select committee, told talkRadio this morning that: “Vouchers should have been given to headteachers to go down to the local Currys and buy Chromebooks for £200.”

He said such an initiative would have meant that “computers would have arrived much more quickly” while now children will be “months, if not years, behind.”

Paul Whiteman, general secretary of the school leaders’ union NAHT, said: “We’re into the ninth month of the pandemic and many schools and pupils are still waiting for their allocation to come through. And devices are only being made available for older primary pupils, not those in key stage 1 at all. The government really has really let young people down miserably on this one.”