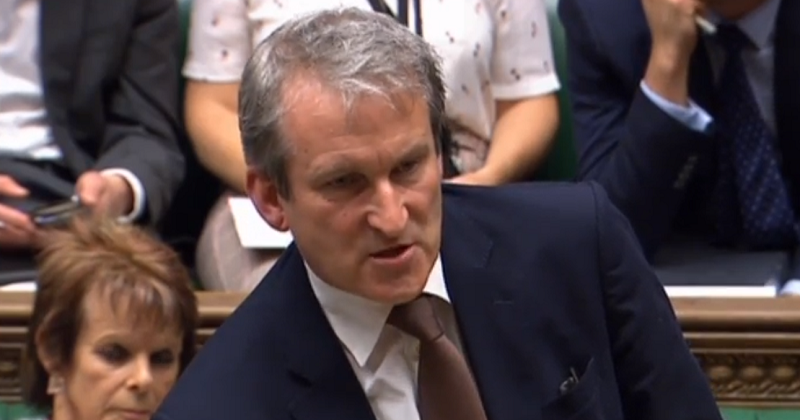 The government has announced 66 schools will get extra funding to boost their nursery places – but ministers have failed to allocate all the promised cash.

Under its school nurseries capital fund, the Department for Education pledged £30 million to create “high-quality school-based” nursery places to boost social mobility. The commitment was included in the 2017 Conservative manifesto.

The government has today announced 66 schools have won funding – but just £22 million has been allocated. The DfE said the remaining £8 million would go back into its capital funding pot.

The shortfall in allocated cash certaintly wasn’t down to a lack of applicants. Figures released by the department show there were 143 applications for the funding – meaning the majority (77) were turned down.

The £22 million will help schools boost nursery places in areas with high numbers of families who get free school meals, the DfE said. New places will be created through new builds and expansions of schools already rated ‘good’ or ‘outstanding’.

The area with the most approved projects is the north west, with 17. The East Midlands has just three approved – which is the fewest (full list below).

The announcement is part of a new campaign launched by education secretary Damian Hinds today to “encourage parents to kickstart their children’s learning at home”.

Under the ‘Hungry Little Minds’ campaign, the government has committed to provide parents with “ideas on how to use everyday opportunities, like going to the shops and playing make-believe games, as part of a relentless society-wide effort to improve the early literacy and language skills in the years before children start school”.

Hinds wants to tackle the “profound issue” of one in four children leaving their first year of school without the “skills in literacy, language and communication they need”.