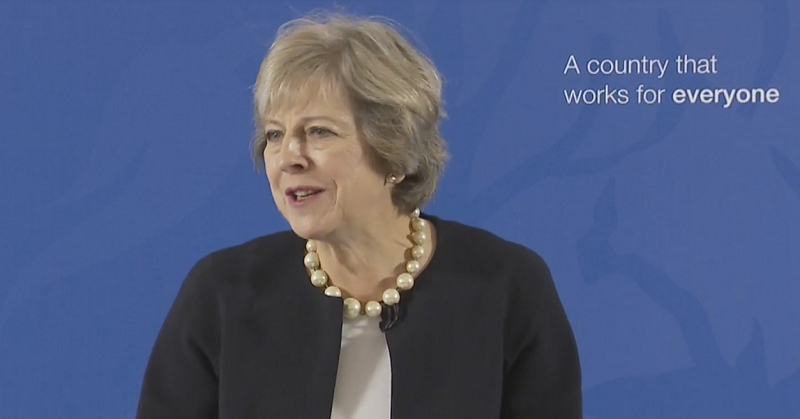 The government will spend £50 million a year on the expansion of existing grammar schools, Theresa May has announced.

The prime minister confirmed in a speech this morning that the money would be spent on helping good and outstanding selective schools to grow, and would kick-start a raft of reforms which could eventually see new grammar schools open across England.

Several organisations have already condemned the plans, and petition against the establishment of new grammars has been launched by the Fair Education Alliance.

Under the proposals, grammar schools will be encouraged to work with nearby primary schools to improve access for poorer pupils and be more flexible about admissions, allowing children to join or leave at 14 or 16.

May said it was “completely illogical” to make it illegal to open good schools, and accused other politicians of putting their own “dogma and ideology” before pupils, and denying others access to the kind of education that they themselves had often benefited from.

She said: “The principle is clear, selective schools have a part to play in helping to expand the capacity of our schools system, and they have the ability to cater to the individual needs of every child.

“So the government will make up to £50 million a year available to support the expansion of good or outstanding existing grammars.”

The Fair Education Alliance, a coalition of parents, teachers, young people, businesses, charities, and campaigners, is already gathering signatures against the proposals.

In a statement, the organisation said it shared the “ambition and passion for social mobility”, but warned that experts were “unanimous that an expansion of grammar schools would lead to worse outcomes for the majority of children, especially the poorest”.

“Grammar schools select only a tiny proportion of children for the best education, leaving others with a second rate choice. Even with quotas, poorer children will have a harder job of getting into these schools. And for the overwhelming majority of children who don’t get in, the evidence is clear that they get worse grades and a worse education.”

The reforms will also hit independent schools, which May said would face “tougher” requirements to qualify for charitable status.

She said such institutions were able to “reduce their tax bills by millions every year”, and said those with capacity would be required to set up free schools and sponsor institutions which are struggling.