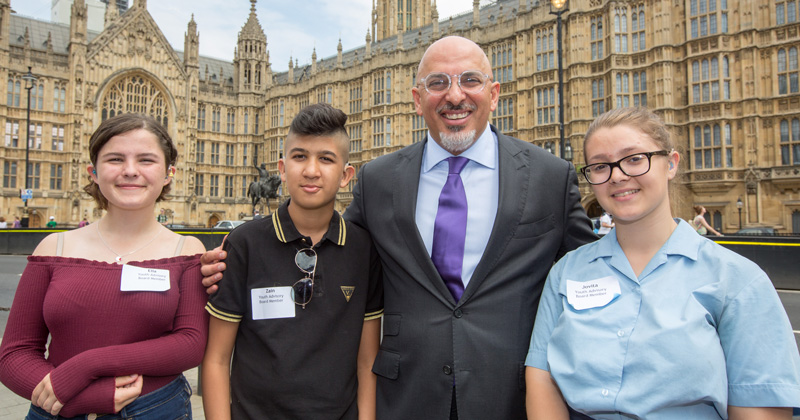 Campaigners held a protest outside parliament this week and met with the children’s minister to warn of the impact of £4 million in planned cuts to support for deaf children in schools.

Research by the National Deaf Children’s Society has found that nearly a third of England’s local authorities are intending to slash support as they struggle to fulfil their legal duties.

The protest was attended by 40 MPs, including Nadhim Zahawi, the children’s minister, who met deaf young people and campaigners.

“Deaf children can achieve anything a hearing child can; they just need the right support in place,” said Steve Haines, director of policy and campaigns at the NDCS.

Jim Fitzpatrick MP, the chair of the All Party Parliamentary Group on Deafness, said the government must show it is taking the issue seriously.
“Meeting deaf children and their families today made it really hit home just how damaging these cuts will be,” Fitzpatrick said.