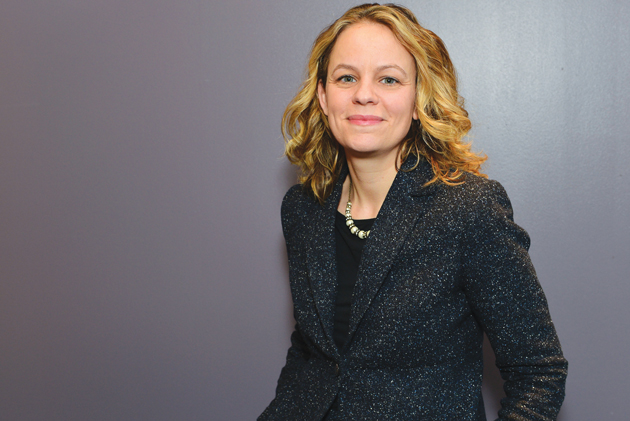 Nearly 3,500 extra language teachers must be found to meet the government’s demand that modern foreign languages are included in the English Baccalaureate (EBacc), an almost 40 per cent increase on the number first announced by data experts.

Every pupil who started year 7 last September is now expected to study English, maths, science, history or geography and a modern foreign language (MFL) until they are 16.

The government wants 90 per cent of pupils to sit these subjects. Currently, just 39 per cent do.

The revised figure of 3,500 more staff was released by research body Education Datalab last Friday. It also revealed that an extra 15,000 classrooms are needed to cope with the bulge of pupils entering schools in the coming years.

According to the organisation, 50 per cent of pupils were entered for a GCSE language in 2015.

It estimates increasing entrants to 65 per cent could be accommodated by filling empty seats in existing French, Spanish and German GCSE classes.

Datalab director Rebecca Allen said the revised number of full-time equivalent MFL teachers was reached if it was assumed that schools could not use teachers across institutions.

“If two schools need half a language teacher, it is not likely that they will manage to arrange to share them . . . that is why we get to essentially 3,500.”

Dr Allen (pictured above) said the EBacc was an impossible target for schools unless the government “has got some amazingly innovative idea about how to find a load of people who want to teach languages in schools”.

She suggested the government could consider setting an interim target of 70 per cent of pupils sitting the EBacc but Datalab’s analysis found only 42 per cent of schools could meet even that smaller target.

“The figure is unreasonable because of the distinction between what any one school might have to do and what all schools at once have to do.

“To ask 3,000 schools to find a new language teacher at once is impossible.”

About 1,500 language teachers are trained each year. These recruits maintain the current stock of teachers.

Dr Allen said the best prospect for the government to up the number of MFL trainees was to run overseas schemes and to recruit from “where we think there is an oversupply of teachers”. Obvious places, she said, were Spain and Canada.

Last year the government recruited just 87 per cent of its target number of language teachers.

The government offers tax-free training bursaries of £20,000 or above for language graduates, but so far, training providers have recruited fewer than half the number of teachers needed for 2016/17.

Shirley Lawes, former head of PGCE languages at the Institute of Education, said the number of PGCE recruits had reduced over the past four years with quality applicants sometimes in short supply.

“In a sense there is a double whammy facing languages because we are not hiring fluent speakers. Some may have only studied the subject at GCSE level.”

A Department for Education spokesperson said: ““We are currently exploring how all schools will deliver the EBacc and what that means for the number of teachers needed.”

The government is also £1.8m to train teachers to teach the new languages curriculum in primary and secondary schools.