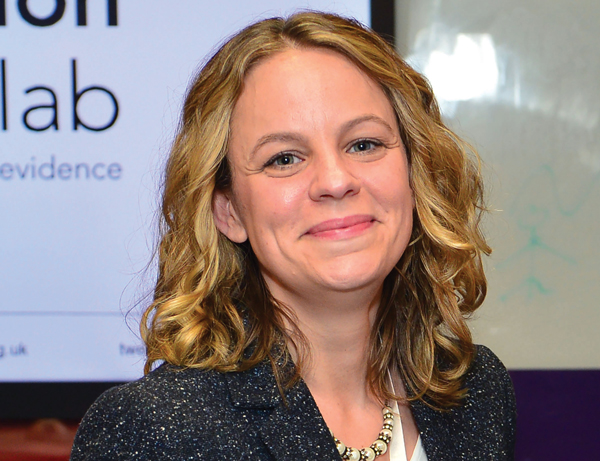 Schools will have to find more than 2,000 “missing” teachers to meet the government’s demand for the inclusion of a modern foreign language in the English Baccalaureate (EBacc), Schools Week can exclusively reveal.

The new qualification requires every secondary pupil to study English, maths, science, history or geography and a modern foreign language (MFL) until they are 16. The change will affect all pupils starting year 7 this September.

Figures from research body Education Datalab reveal that delivering this for MFL will require 2,000 extra teachers and about 7,000 extra language classes across secondary schools.

Analysis by the organisation, which produces independent quantitative research in education, found that about 50 per cent of pupils are currently entered for language GCSEs.

It estimates that a rise to 65 per cent could be accommodated simply by filling empty seats in existing French, Spanish and German GCSE classes.

“With 30,000 people graduating each year with a degree in languages this isn’t an impossible ask, but is pretty close.”

Shirley Lawes, former head of PGCE languages at the Institute of Education, said the recruitment of an extra 2,000 MFL teachers was “not going to be a possibility”.

Making MFL optional rather than compulsory at GCSE in 2005 had affected the workforce over the past decade, she said. “They are trying to find staff who are not there.”

Last year the government recruited just 80 per cent of its target number of language teachers, with one in five training places left empty. Figures also show that up to 40 per cent of people who train to teach leave before entering a second year of teaching

The government currently offers tax-free bursaries of £25,000 for language graduates with first-class honours to do a PGCE, and £20,000 for those with an upper second degree.

However Ms Lawes noted that there was no obligation for those on the courses to go into teaching at the end of the year. PGCE tutor and MFL consultant Carmel O’Hagan said: “We already have quite a lot of bursaries and incentives, but we don’t have a lot of teachers coming through.”

But he admitted that making MFL compulsory at key stage 4 might mean even more teachers were needed as schools increased language teaching time in lower year groups so that students were better prepared for their GCSE.

Mr Baker, a former languages teacher, said requiring all students to take a MFL at key stage 4 was a flawed approach. “If a student finds it really difficult it’s just bizarre to force them into something they can’t succeed at and don’t like.”