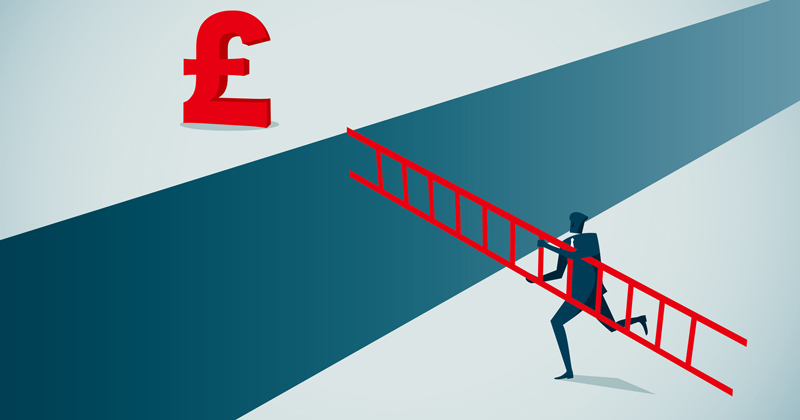 The government is unlikely to deliver on its promise to provide £350 million in tuition catch-up cash this year.

A Schools Week investigation has established that nearly £140 million – 40 per cent – of the promised funding remains unspent.

This is yet more sleight of hand from government. Again, they’ve over-promised but under-delivered

It’s understood there are plans under consideration for the unspent cash to fund the National Tutoring Programme (NTP) for future years, despite a pledge from the education secretary that the £350 million would fund tutoring support for 2020-21 only.

Mary Bousted, the joint general secretary of the National Education Union, said it was “yet more sleight of hand from government. Again, they’ve over-promised but under-delivered.”

When asked to confirm the funding would be spent this year, a spokesperson for the Department for Education would only say that further information about the NTP would be set out following the spending review.

They would not explain why the funding – announced to much fanfare in June – was now reliant on the next spending review. The delayed review is now down for next month. 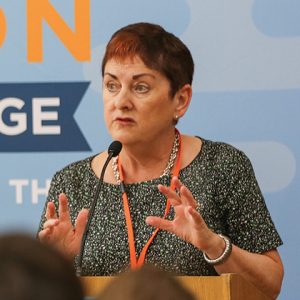 The NTP will provide subsidised tuition for disadvantaged pupils as part of a government £1 billion catch-up package. Schools will use the remaining £650 million to pay for catch-up programmes.

Gavin Williamson said the NTP would be “delivered throughout the next academic year, bringing long-term reform to the educational sector that will protect a generation of children from the effects of this pandemic”.

But Schools Week has established just £211 million of the cash has been allocated. The largest chunk, £96 million, will be paid in grants to institutions to provide catch-up for 16 to 19-year-olds.

About £106 million will go towards the two strands of the NTP for schools. The bulk, £76 million, will fund Tuition Partners, an approved set of companies that will offer the subsidised tuition. Another £30 million will fund 1,000 academic mentors based in schools to provide “intensive and frequent support” for pupils most in need.

The programme has already come under fire for its sluggishness when it emerged in July it would not be fully operational until the spring term.

The Guardian also revealed earlier this month that just 150 of the 1,000 academic mentors will be in schools by the end of the year – the rest are due in January and February. The programme is due to end in July.

The first approved tutoring “partners” will be announced at the start of next month. But the Guardian reported just “hundreds” of England’s more than 22,000 state schools had expressed an interest in signing up to the programme earlier this month, although the NTP says more than 3,000 schools have now registered their interest. 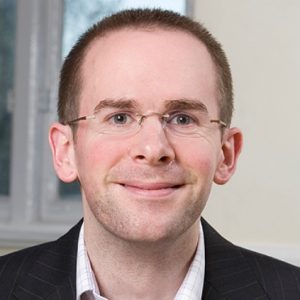 Tom Richmond, the founder of the EDSK think tank, said schools will want to see the promised funding being “handed out as a matter of urgency”.

However, Teach First, which is providing the academic mentor programme, said it wasn’t expecting any more funding.

A spokesperson for the NTP partners programme, led by the Education Endowment Foundation, would only say the programme “has the potential to support schools in the long run… but we don’t know what the outcomes of the spending review will be at this stage”.

It is unclear how the DfE would allocate any remaining cash to schools – particularly coming midway through the academic year.

Richmond said that if investing in the NTP got “wrapped up within a much bigger conversation about the department’s future budget”, there was a risk the funding could get diverted or not materialise quickly enough. This would be “desperately disappointing” for everyone involved in the programme.

But John Nichols, president of The Tutors’ Association, said providing the cash over a longer period of time would be fine, adding: “It’s how the money is spent rather than how fast. Providing good quality provision is the priority.”

The chaos surrounding the announcement of the funding earlier this year could be an indicator of how the government arrived at this predicament.

A press release issued by the DfE in June said the NTP would be a “multi-year” programme.

This was quickly recalled, however, with a new release saying the NTP was to be funded with even more money – £350 million – but across just one year.

A spokesperson for the department said: “The programme aims to ensure that high quality tutoring is available in all parts of the country to those disadvantaged children and young people who will need the most support to catch up.”