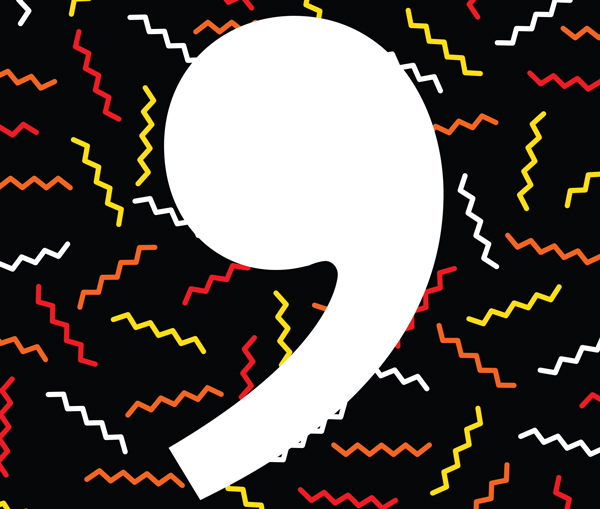 The humble comma, often misused in written language, will make its mark in maths tests this year, causing potential problems for thousands of children.

In an email to schools last week, the Standards and Testing Agency announced that from May, all children sitting their key stage 2 (KS2) tests in May will be expected to understand the comma as a way to separate numbers higher than a thousand.

However, headteachers, English as an Additional Language (EAL) specialists and science teachers are worried about the impact on pupils.

The UK is the only European country to use the comma for separating large numbers in maths. Every other country uses the comma to denote a decimal mark – so what is written as 1.2 in the UK is 1,2 in the rest of the continent.

The majority of African countries, almost all of Latin America and a number of Asian countries also use the comma as a decimal mark.

One in every five primary school pupils is classed as EAL. They could be disadvantaged because of the change.

Dr Frank Monaghan, senior lecturer in education and language studies at the Open University, said: “It’s quite likely that EAL students will be disadvantaged by this odd imposition of the comma to separate groups of three digits and this smacks of Department for Education (DfE) whim rather than thought through reasoning.”

He added: “Respect for diversity and common sense compromise are no longer the hallmarks of the DfE, I’m afraid.”

Scientific standards, agreed by the International Bureau of Weights and Measures (BIPM), say that spaces should be used instead of commas due to its different international usage.

But in the email, the STA wrote: “Where numbers in test questions have four or more digits, commas will be used as thousands separators for the 2016 mathematics tests onwards.

Alby Reid, a science teacher at Reigate Grammar School, said: “It is confusing using commas in this way as on the continent they are used as decimal points.

“The BIPM set standards for numbers in the same way they set out how much a metre is or what mass a kilogram is.

“Spaces in thousands works well. Unequivocally, there can’t be any argument about this – commas are wrong.”

This point was also made by the Association of Maths Teachers when the maths curriculum was last redrafted in 2012. The government was urged not to use the comma in thousands.

The DfE said the decision was made to support pupils in becoming familiar with numbers in different format and the use of a comma was not compulsory in an answer, but that students should be encouraged to use the comma correctly.

All questions with numbers over a thousand will, however, include commas.

Clare Jones, headteacher at Bignold Primary School in Norwich, where 22 per cent of children are EAL, said: “It just goes alongside the whole way the DfE is communicating changes to things as a whole.

“This was at the end of an email about the KS1/2 tests and just announces that the comma should be used as a thousand separator, and if another symbol is used it should be marked as wrong.”

The national curriculum, updated last May, does not set out that commas should be used as a separator in numbers higher than 1,000.

Ms Jones added: “It’s just another thing that has been thrown out there for teachers to now do. It could be very problematic for a lot of children and comes halfway through the year.”

The comma is used differently in computer programming – a subject pushed by the government in its bids to replace ICT with computing science in the curriculum.

Computer science teacher Alex Weatherall said: “Commas in numbers would not work as most programming languages would then treat them as a list of separate numbers.

“Basically it’s a stupid idea to mandate it, especially given the different uses across Europe. Spaces would be much better.” 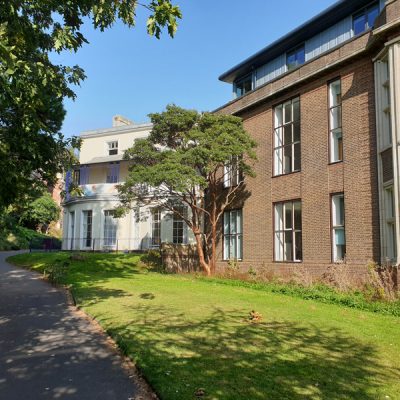