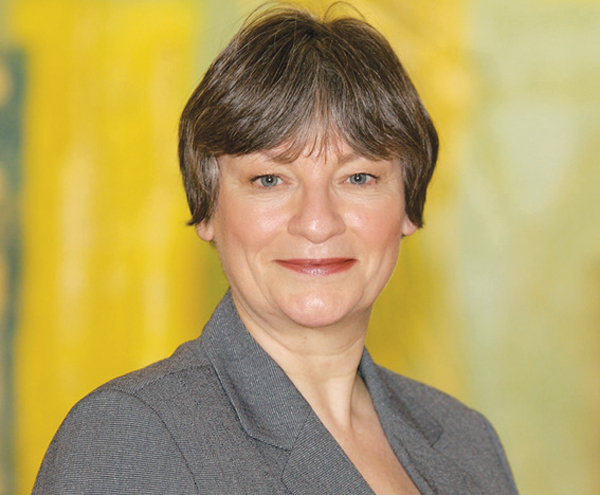 Thousands more pupils are set to learn Mandarin after George Osborne announced a £10 million funding boost to train more teachers in the language.

Currently only 1,000 pupils learn Mandarin, which is taught in only 2 per cent of primary schools and 5 per cent of state-funded secondaries.

But during a trip to China this week, the chancellor said he wants 5,000 pupils to have learnt Mandarin by 2020 to “help them succeed in our increasingly global economy”.

“Chinese is an increasingly popular language choice and those young people learning the language demonstrate high levels of motivation and are achieving well.

“However, numbers studying the language are still relatively low. This funding will enable a much wider number of schools to offer it as one of the language choices in their school and support those who already offer the subject to develop this area of the curriculum further.”

“Strong demand” has prompted the IOE to take on ten extra PGCE students who are following a specific Mandarin Chinese pathway this year, up from six last year.

But the chancellor’s announcement, made during a speech to the Shanghai Stock Exchange on Tuesday, has been criticised for ignoring other areas in need of funding.

Christine Blower (pictured), general secretary of the National Union of Teachers, said: “The broader picture is that schools are struggling to recruit language teachers because there are simply not enough teachers entering the system.”

She said children should be able to decide from a range of languages: “Decisions about which languages are offered at primary and secondary level should not be limited by a narrow definition of economic utility or academic importance.

“Still less should they be constrained because the Government has failed in its duty to ensure there are adequate numbers of teachers within the system.”

During his speech, Mr Osborne revealed that his daughter studied Mandarin.