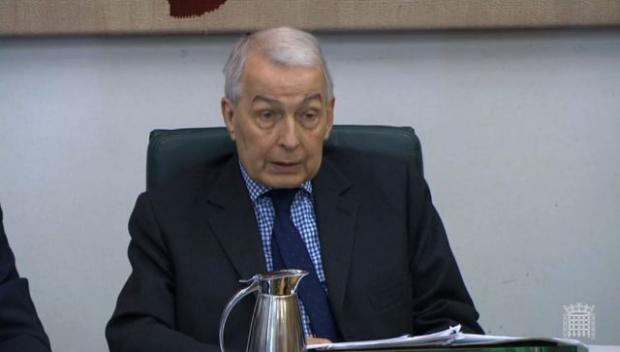 A cross-parliamentary group of MPs have said handing every local authority just over £100,000 a year would end holiday hunger.

A report by the all-party parliamentary group on hunger, published today, stated that three million children risk going hungry in the school holidays.

But the group said the government could end the issue by diverting just a tenth of £41.5 million funding it will receive as part of the Healthy Pupils Capital Programme. This will be funded from the sugary drinks levy.

It would work out at over £100,000 for each local authority to spend combating holiday hunger, MPs said.

The report calls on councils to have a duty to then co-ordinate the efforts of schools, churches, community groups and businesses.

This would allow for local flexibility, and for the voluntary sector to be “in the driving seat wherever possible”. A bill outlining the duty is expected to be presented to parliament after the general election.

A national portal has also been proposed containing information, advice and training for those looking to deliver “free meals and fun” for children during school holidays.

Labour MP Frank Field, who chairs the group, said the evidence was “staggering”.

“Abolishing hunger during school holidays is beyond the ability of individual community groups and volunteers alone.

“It needs, above all, a government lead in giving local authorities duties to convene churches, community groups, businesses, schools and public bodies in their area.”

But others in the education community have questioned the claim that three million children risk being hungry in the school holidays.

The report states they are “not in a position” to report on how many children actually experience hunger during school holidays because “the data required does not exist”. A separate report recommendation has called for the government to start collecting such a dataset.

The APPG instead included two groups of children they believe are at risk of going hungry. They were youngsters who are on free school meals during term time (1 million pupils), and those who don’t qualify for free school meals because their parents “work for their poverty” (2 million youngsters).

MPs chose these two sets of groups based on evidence received during hearings on hunger.

However Sam Freedman, a former education policy advisor, tweeted the report “gives some anecdotes” then applies them to the poorest third of children. “As if no low-income parent bothers to feed their kids.”